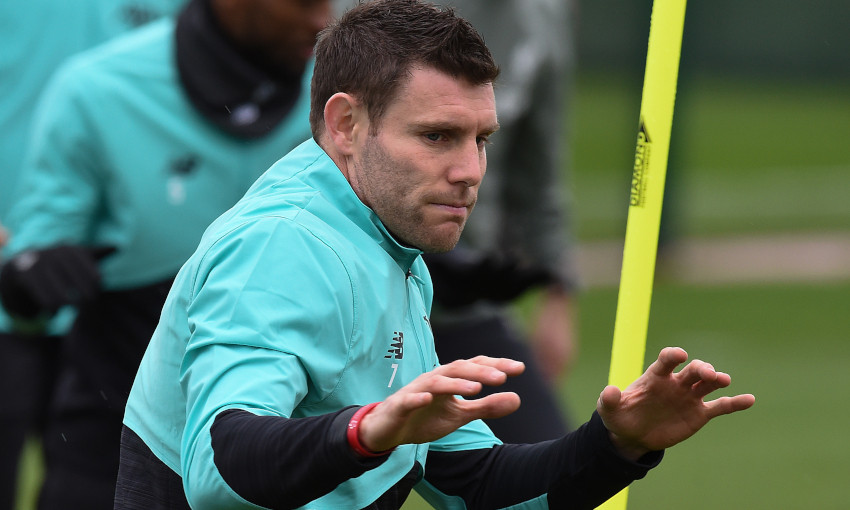 Jürgen Klopp reported good progress is being made in the recoveries of Jordan Henderson, James Milner and Xherdan Shaqiri from injuries, but the trio will remain absent from Saturday’s trip to Watford.

Shaqiri, meanwhile, has been sidelined since mid-January due to a calf complaint.

Speaking during his pre-Watford press conference on Friday morning, Klopp told reporters: “[They are] all coming closer, much closer.

“Hendo is running, Millie is running and even more. It was not enough for this game now, but we will see – especially with Millie – what we can do for Tuesday.

“I’m not sure about Hendo, and Shaq not yet, but they are all coming closer.”