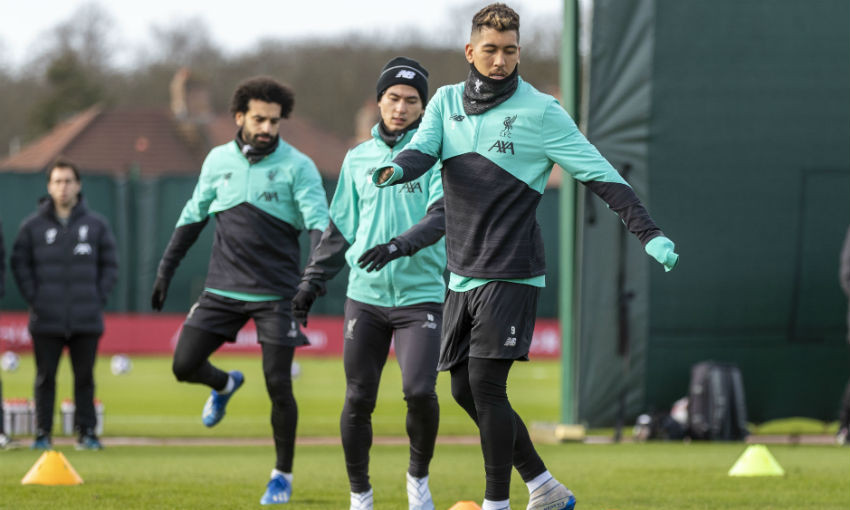 Jürgen Klopp has a near-fully fit squad to choose from for Tuesday's Champions League meeting with Atletico Madrid.

A 21-man Liverpool group landed in Spain on Monday evening ahead of their last-16 first leg at Estadio Metropolitano.

And Klopp earlier confirmed that he has no new injury concerns to consider, with every player who featured in the weekend victory over Norwich City in contention again.

“Good, exactly the same. All on board and available, cool,” the manager told Liverpoolfc.com, when asked how the squad looks fitness-wise. 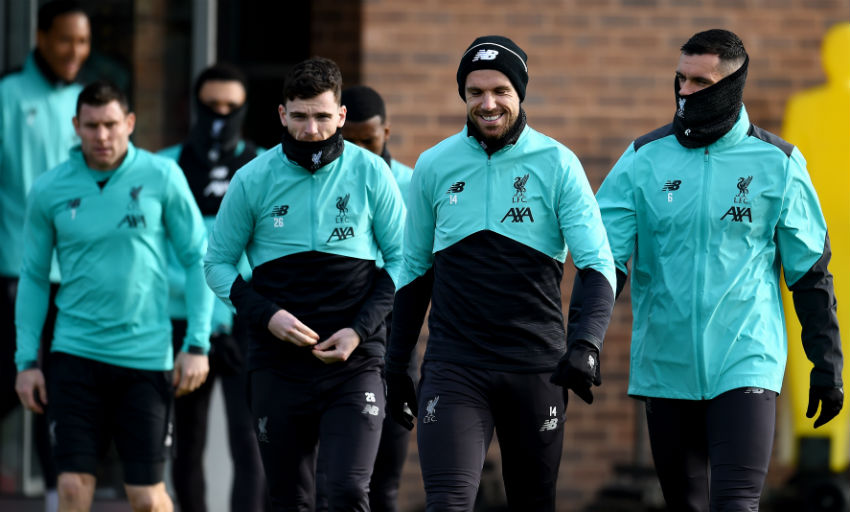 That leaves Xherdan Shaqiri (calf) and Nathaniel Clyne (knee) as the Reds’ only senior absentees.

Meanwhile, Klopp will not take the gap of only three days between the win at Carrow Road and the game in Madrid into account when deciding on his team selection.

He continued: “No. There are similarities [in terms of system between Norwich and Atletico] so the Norwich game was, I would say, really good preparation for the game but Atletico is a very physical team, very well organised and all that stuff: counter-attack, a lot of individual quality, good set-pieces.

“It’s not a massive turnaround, it’s just the job to do and we like that. Thank God we are kind of used to that meanwhile and we are really looking forward to it.”

Meanwhile, Atletico could be boosted by the return of striker Diego Costa, who has been out since November with a back injury.

“He’s improving. We’ve talked about it,” boss Diego Simeone told journalists on Monday evening. “He’s training with a lot of enthusiasm and he’s in the group of 19 players that are concentrated and in contention for tomorrow.”

Jose Gimenez could also make a comeback from a muscle issue, with the defender on the bench for Friday night’s 2-2 draw at Valencia.

However, Joao Felix has been ruled out for the visit of the European champions, along with Kieran Trippier and Hector Herrera.

On the encounter, Simeone continued: “We are where we are and we have a tough opponent in front of us.

“The stadium will be at fever pitch, just like it will be for the return leg [at Anfield]. Our stadium will help us a lot, but the only thing that counts is what happens on the pitch.

“When the game starts, anything can happen. I see optimism and desire within the squad.”