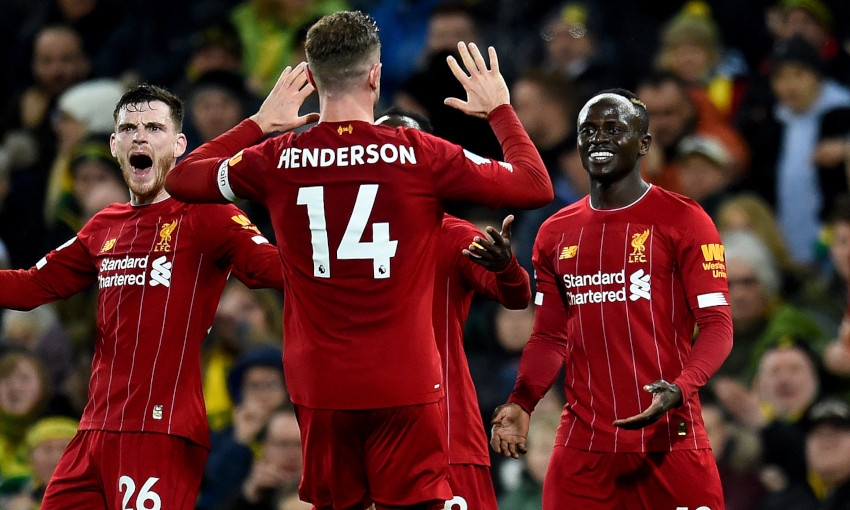 Sadio Mane refused to stray from Liverpool's 'one game at a time' mentality after his strike off the bench against Norwich City sent his side 25 points clear.

On his first appearance since suffering an injury at Wolverhampton Wanderers three weeks ago, Mane thumped a clinical 78th-minute finish beyond Tim Krul to give the Reds a 1-0 result at Carrow Road.

It was the 25th victory from 26 Premier League fixtures this term for Jürgen Klopp’s men and the match-winner insisted they will not change their mindset as they move closer to their target.

“It was the target from the beginning,” said Mane, when asked about the title by Sky Sports post-match. “We are doing very well. We still have more games, [it’s] one step.

“We will do everything possible as a team and carry on in the same way. We’ll see what’s going to happen at the end of the season.”

Mane’s goal was his 100th in all competitions for English clubs – 75 for Liverpool after hitting 25 for Southampton before switching to the Reds in 2016.

The Senegal international was pleasantly surprised by the landmark, which represented an ideal comeback after his injury lay-off. 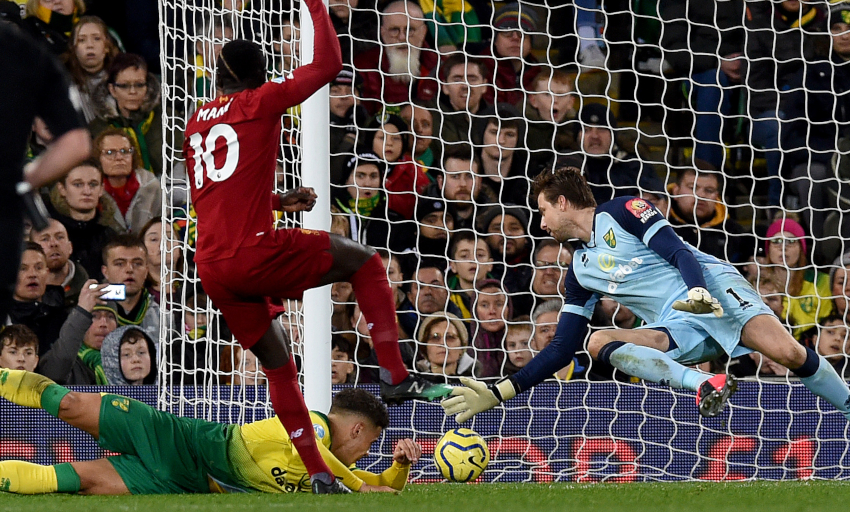 “It was not easy [being out injured]. As a football player everyone wants to play all the time, but you have to deal with it. I went for some treatment, I worked hard and I came back.