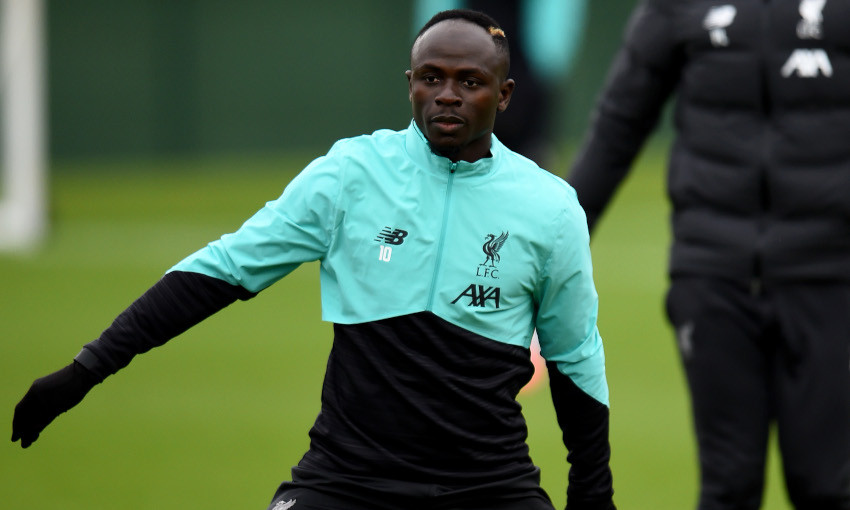 Liverpool could welcome Sadio Mane and James Milner back into the fold for Saturday’s Premier League encounter at Norwich City.

The duo returned to full training at Melwood this week after recovering from respective muscle injuries sustained in January and may come into contention at Carrow Road.

Indeed, Jürgen Klopp confirmed during his pre-match press conference only Xherdan Shaqiri, Nathaniel Clyne and Paul Glatzel are currently sidelined from his squad.

The manager said: “Of course they are in contention, it’s clear.

“When Millie and Sadio are back, you start thinking immediately. That’s how it is.

“It looks like – and I hope it stays like this – apart from Shaqiri, Clyne and Glatzel, all players are in training.

“We have some good options and hopefully it stays like this, that would be really great for the decisive part of the season now.

Liverpool’s senior players were afforded some time off to rest and recuperate ahead of reconvening at Melwood on Monday as part of the Premier League’s inaugural winter break period.

Explaining how he believes the recess will prove beneficial, Klopp said: “Of course, the impact, it’s a bit of a pity that we have to explain the necessity and how useful a week break is. It was not more than a week, some teams had less, but I think a week was the longest.

"Some teams used it for a warm-weather camp and stuff like this. We sent the players all over the world, we wanted them to really rest and then we had now a week [in training].

“Rest is only one word, it’s recovery, it’s recharging, there are a lot of things starting with ‘re’ which happen in that week – and that’s why we wanted it, that’s why we fought for it, we made some decisions around it and now the boys are back.

“We train completely normal; you don’t lose a lot in a week, but you can gain a lot and that’s why it’s so important. As I said, this specific thing is not about the Norwich game, it’s about the rest of the season and we will see.”