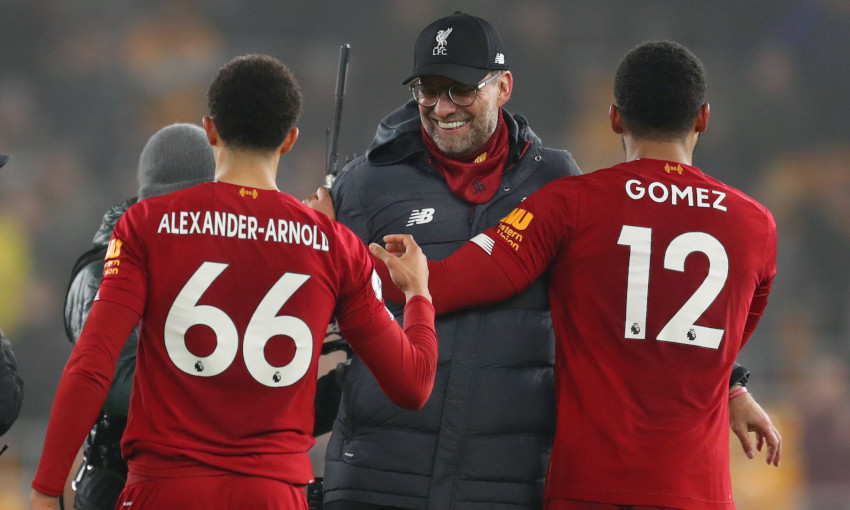 Jürgen Klopp's passionate leadership has had an empowering effect on Liverpool's players, according to Trent Alexander-Arnold.

The reigning world and European champions opened up a 22-point lead at the Premier League summit before their current winter break and, in their absence, a youthful side led by U23s boss Neil Critchley stepped up to defeat Shrewsbury Town on Tuesday and continue the club’s progress in the FA Cup.

Under Klopp’s guidance, the Reds have made a virtue of refusing to give in, repeatedly producing critical interventions at vital moments to aid their success in recent seasons – and it’s no accident, explained Alexander-Arnold.

Describing the manager’s influence in an interview with the official matchday programme, the right-back said: “It’s massive.

“He gives us all a lot of freedom so it’s very much the case that the players play to their strengths and are able to do that in different ways in the systems that we play. I think it’s important that the team buys into that and the manager obviously understands what we need to do to win games.

“He’s been like that for the time he’s been here, so he’s transformed the club in an amazing way and going forward there’ll hopefully be a lot more success with him.

“You can see on the touchline and in his interviews after and before the games, he’s so passionate about the game and passionate about winning. We see it every day in training and it’s important for us that he gives us those messages.

“He’s not only just helping us win, he’s giving us the mentality to be able to overcome any circumstance during a game.”

The 4-0 win over Southampton at Anfield a week ago represented Liverpool’s 20th consecutive home victory in the Premier League.

Overall, Klopp’s men are unbeaten in 42 league matches since January 2019 – the second-longest such run in English top-flight history.

But the consistent message coming from the dugout and the dressing room is that the Reds themselves are ignoring any external conversation about what has or still can be accomplished.

“That’s how we need to think and that’s the way we need to be,” added Alexander-Arnold.

“That’s the message that the manager drills into us on a daily basis: that nothing’s over yet, there’s still a long way to go.

“We’re just over halfway through the season so it’s important for us to keep our heads, keep focused and keep our mentality the same. That’s what’s been working for us, so nothing should change.” 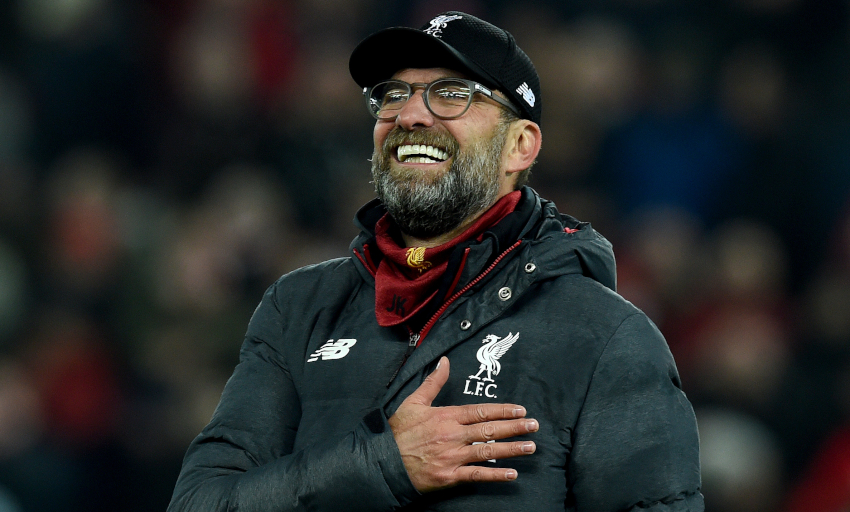