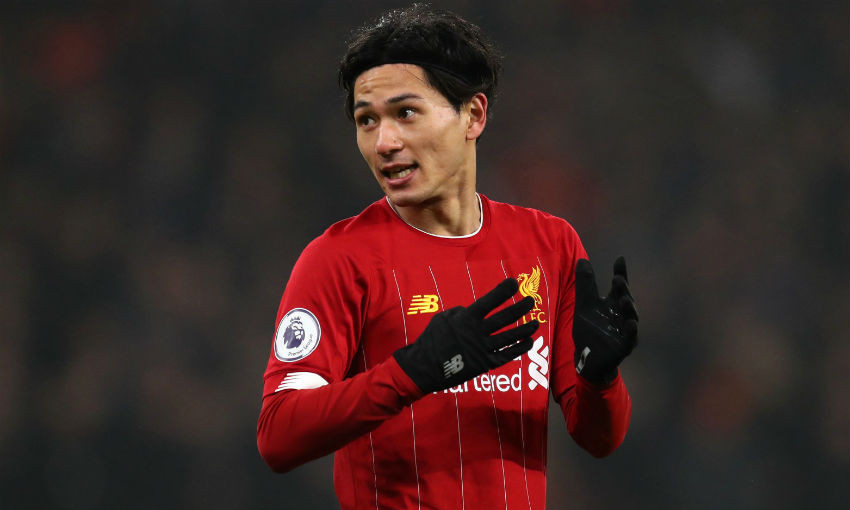 Takumi Minamino has been added to Liverpool's Champions League squad for the remainder of this season's tournament.

The No.18, who completed a switch to Anfield from Salzburg in January, has been included in the Reds' A list for the knockout stages of the competition in place of Sepp van den Berg.

Jürgen Klopp's side have been paired with Atletico Madrid in the last 16 and travel to Estadio Metropolitano on February 18 before hosting the La Liga side on March 11.