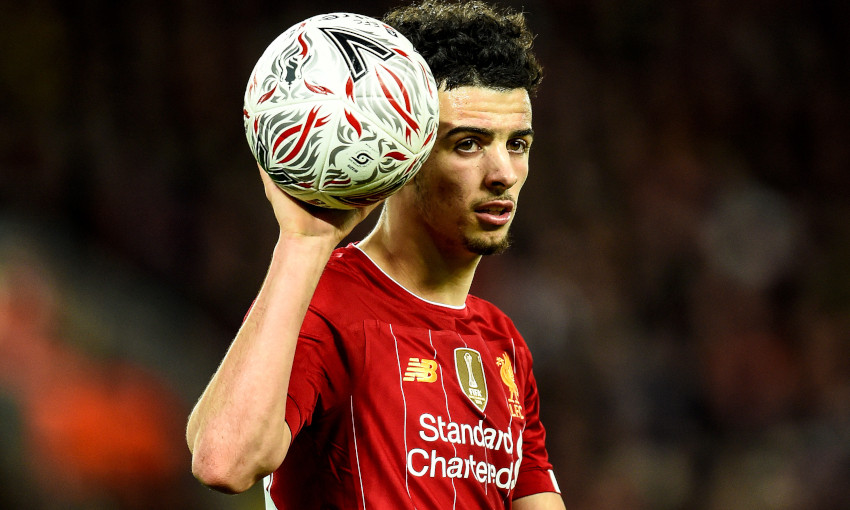 The 19-year-old wears the armband for a youthful Reds side managed by Neil Critchley for the return meeting with the League One team.

There are also senior competitive debuts for Adam Lewis, Jake Cain and Liam Millar, plus a first ever start for Leighton Clarkson.