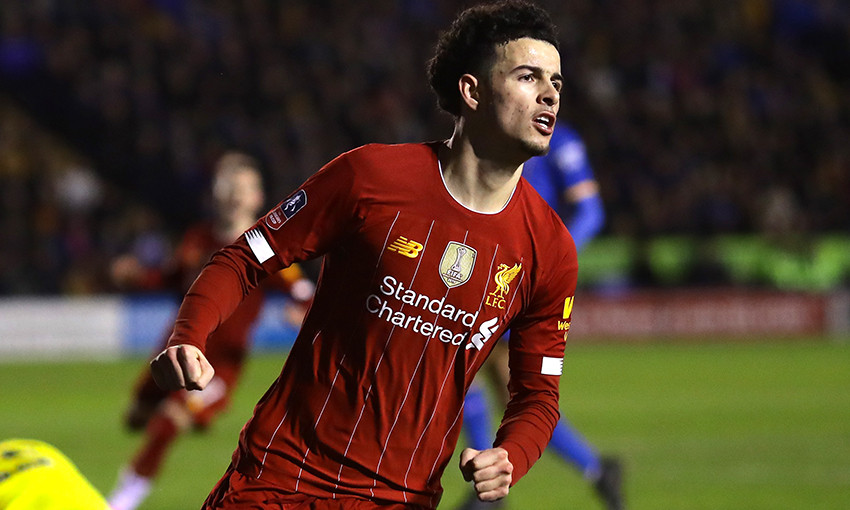 Curtis Jones will match a feat last achieved for Liverpool by Luis Suarez if he scores against Shrewsbury Town in Tuesday's FA Cup fourth-round replay at Anfield.

Jones has netted in both games of this season's competition so far - a third-round winner versus Everton and in the 2-2 draw at Shrewsbury nine days ago.

The last Reds player to score in three successive FA Cup ties was Suarez, back in 2012.

Liverpool last won two home FA Cup ties in the same season in 2012 on their way to a Wembley final against Chelsea, who they will play in the next stage should they beat Shrewsbury.

In the meeting at New Meadow, Jones (aged 18 years and 361 days) became the first teenager to score in successive appearances for the club since Raheem Sterling in 2014.

Liverpool's youngest ever player in this competition is Harvey Elliott, who was 16 years and 276 days old when appearing against Everton last month. 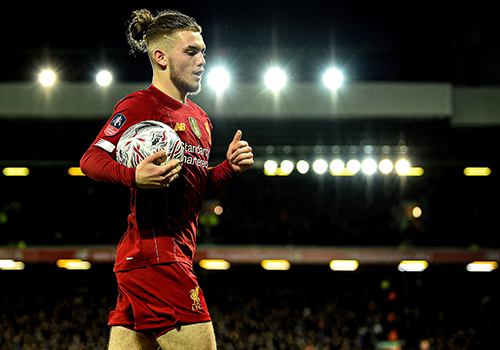 The club's youngest ever FA Cup scorer is Sheyi Ojo, who was aged 18 years and 215 days when netting against Exeter City in 2016.

The Reds' youngest ever starting XI was the team that played at Aston Villa in the Carabao Cup in December 2019, with an average age of 19 years and 183 days.

Liverpool have been successful in 16 out of 21 penalty shootouts in all competitions and have won three out of three in the FA Cup - the last being the 2006 final against West Ham United.

The is the first season ever they have been involved in three shootouts in a single campaign and they have fielded a different goalkeeper in each - Alisson Becker in the FA Community Shield, Adrian in the UEFA Super Cup and Caoimhin Kelleher in the Carabao Cup.