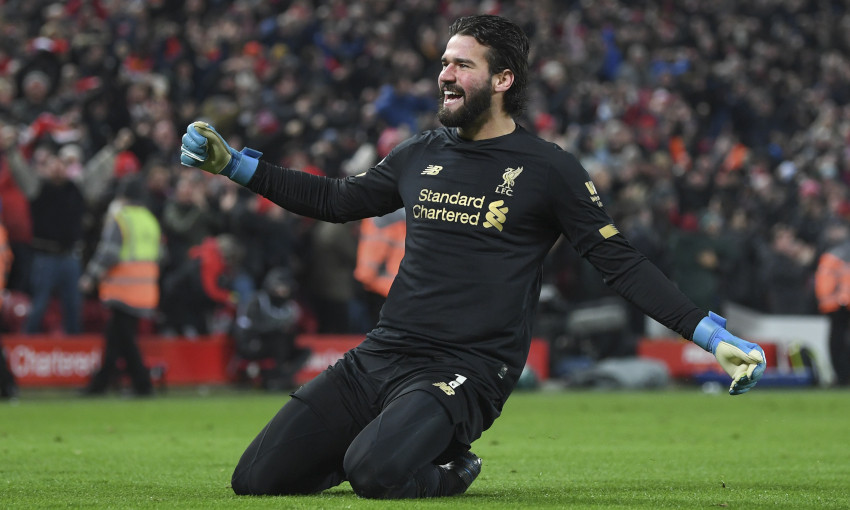 Alisson Becker and Jordan Henderson have both received nominations for the Premier League Player of the Month award for January.

Henderson was in fine form in central midfield during the month and captained the Reds to five straight victories in the top flight, including a goal against Wolverhampton Wanderers.

Alisson, meanwhile, recorded four clean sheets between the sticks – the third of which came against Manchester United when he also provided an assist for Mohamed Salah.

You can cast your vote by clicking here.