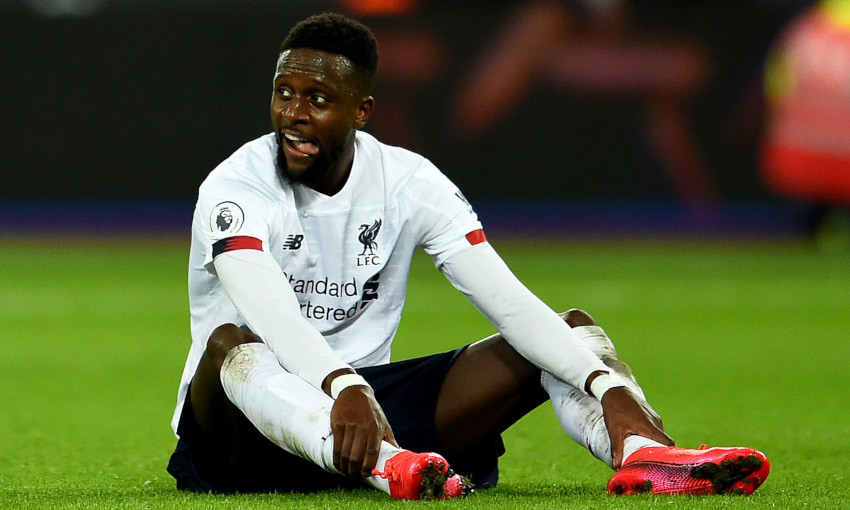 Jürgen Klopp is optimistic the issue that forced Divock Origi from the field during Liverpool’s 2-0 win at West Ham United on Wednesday night is not serious.

The forward was substituted after 69 minutes at London Stadium due to a knock; however, early indications suggest it was just cramp.

Klopp told his post-match press conference: “Always when a player has to come off it’s a concern, especially when you play again three days later.

“But he told me it was cramps and let’s hope that it is like this and then he should be ready again.”