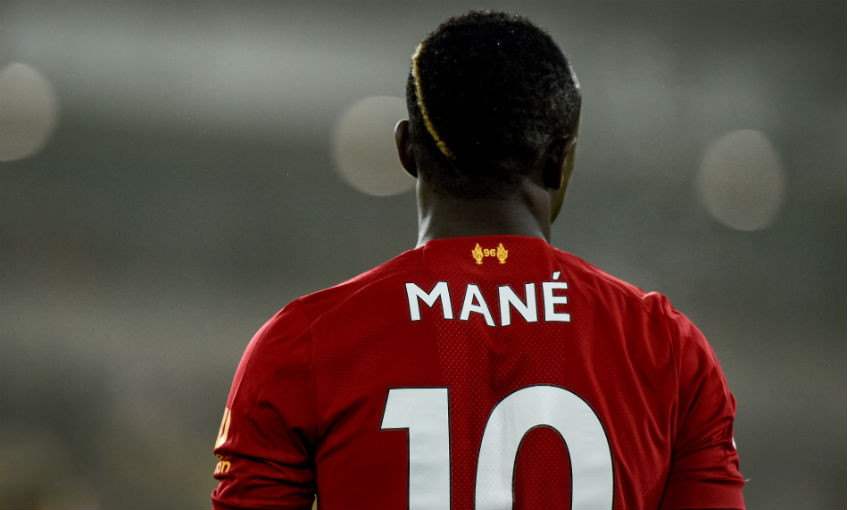 The forward sustained a muscle issue during the Reds’ win at Wolverhampton Wanderers last Thursday night.

Klopp revealed the issue isn’t a serious one; however, it will rule him out of the clash at London Stadium and possibly Saturday’s Anfield meeting with Southampton.

“Sadio will not be involved for West Ham and probably not for Southampton,” said the manager. “After that he should be then fine.

“The week we have then after that is for him perfect to get back on track.

“He has a small muscle tear, which is serious enough to keep him out. We were lucky with the injury as well, so it was not that serious.

“But of course, when you have three games in a week then that means he is out for these three games.”