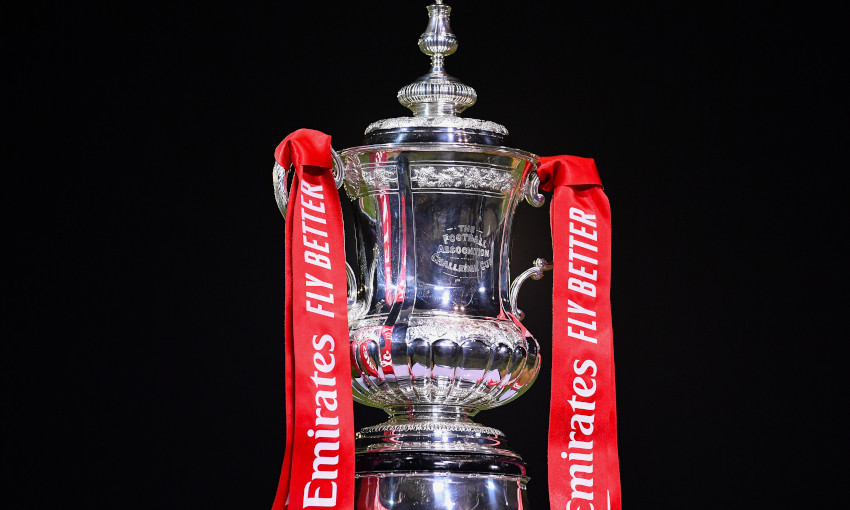 Liverpool or Shrewsbury Town will discover their next opponents in the FA Cup when the fifth-round draw takes place on Monday night.

Progression into the next stage of the competition will be determined by a replay at Anfield following Sunday's 2-2 draw at New Meadow.

When does the draw take place?

The draw is scheduled to get under way at 7.19pm GMT on Monday, ahead of the final fourth-round tie, between Bournemouth and Arsenal.

How can I tune in?

Fans in the UK can also watch on BBC One.

Which number should I look out for?

Liverpool and Shrewsbury are ball number 16 in the draw.

When will the fifth-round ties be played?

Fifth-round matches will be played in the week commencing Monday March 2.

How will the ties be decided?

There will be no replays in the fifth round, with matches level after 90 minutes going to extra-time and penalties, as required, on the night.

Curtis Jones on captaining Liverpool: 'It's a dream come true'