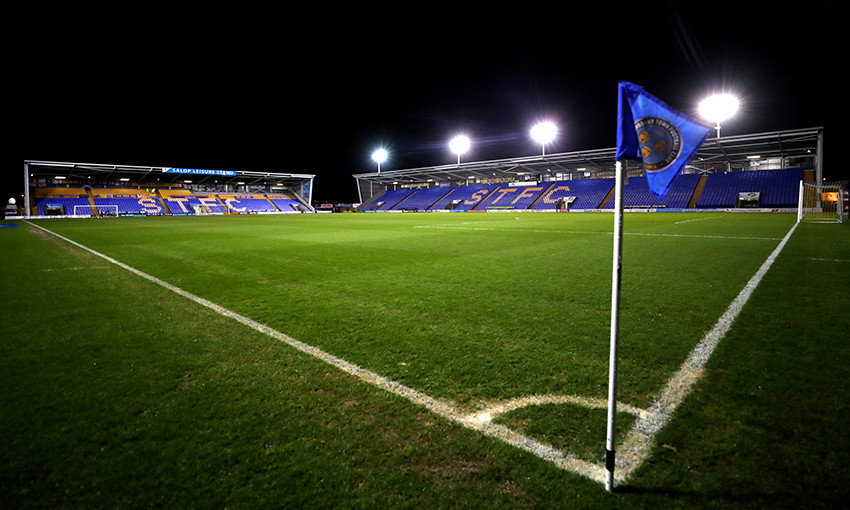 Liverpool will reach the fifth round of the FA Cup for the first time under Jürgen Klopp if they beat League One Shrewsbury Town at New Meadow on Sunday.

The Reds have faced the Shrews only once before in their history, when Roy Evans' side won 4-0 at their former Gay Meadow ground at this same stage of the competition back in 1996.

Stan Collymore broke the deadlock early on, Shrewsbury defender Dave Walton added an own goal on 68 minutes, and Robbie Fowler and Jason McAteer completed the scoring for Liverpool.

This will be the Reds' first visit to New Meadow, which opened in 2007.

It will be the seventh ground Liverpool have appeared at for the first time this season following trips to Besiktas Park, Stadium MK, Luminus Arena, Stadion Salzburg, Khalifa International Stadium and Tottenham Hotspur Stadium.

Mohamed Salah appeared for Chelsea at New Meadow in October 2014. He played 80 minutes in a 2-1 League Cup win.

Liverpool were last beaten by a non-Premier League team in the FA Cup in 2017 when then-Championship outfit Wolverhampton Wanderers won at Anfield.

Liverpool have lifted this trophy seven times (most recently in 2006) while they last appeared in the FA Cup final in 2012, defeated 2-1 by Chelsea at Wembley.

Klopp has been in charge of Liverpool 11 times in the FA Cup and so far he has used 60 players. Of those matches, he has won four, with three draws and four losses.

In the last round Liverpool beat Everton 1-0 with a goal from Curtis Jones. Three players made their Reds debut in that game – Nathaniel Phillips, Takumi Minamino and Yasser Larouci.

The youngest Liverpool player to score in this competition is Sheyi Ojo, who was 18 years and 215 days old when finding the net against Exeter at Anfield in January 2016.

Shrewsbury are 16th in League One, having won eight of their 25 matches this season.