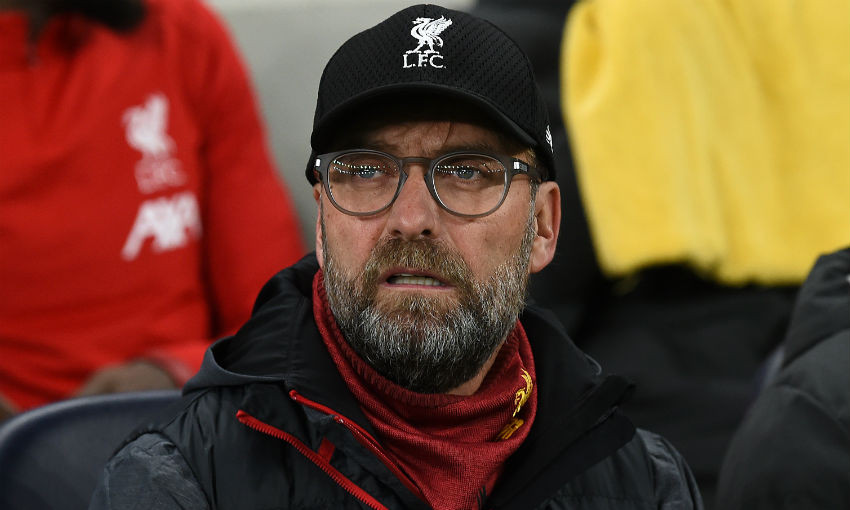 A run of six consecutive Premier League clean sheets is not the product of change in Liverpool’s approach, with Jürgen Klopp believing his side can make further improvement defensively.

The Reds have registered nine shutouts in their last 11 games across all competitions, with their latest coming in last weekend’s 1-0 victory at Tottenham Hotspur.

By contrast, Klopp’s team recorded only three clean sheets in their first 24 competitive matches of the season, leading to the boss being asked whether the recent upturn was down to a specific factor.

“You want to have it because it makes it more likely that you win the game, but before that the goals we conceded were never the same goals. We conceded, all of a sudden, goals off set-pieces, which was very uncommon before. Here, a little lack of concentration, there a challenge came a millisecond too late or whatever so they could score.

“There was not a clear pattern that we saw ‘OK, that we have to improve’. It was all about concentration, getting more and more used to each other, luck in the right moment and [having a] very good goalkeeper. There are no clean sheets without an outstanding goalkeeper and we have that. It was not about Adrian when he played because he played so far only good games for us, really good games.

“It’s just used to getting each other, getting more and more convinced about things and, how I said, luck in the right moment: in life and football, without luck you don’t have a chance. I think especially Wolves a couple of times had really good shooting opportunities, Tottenham kind of as well. It was not about defending then, in the end it was about how they finished it off and how Ali saved.

“We have to be honest in these situations, it’s not that we defended completely perfect in the last six games, there's a lot of space we have for improvement but we knew that.”