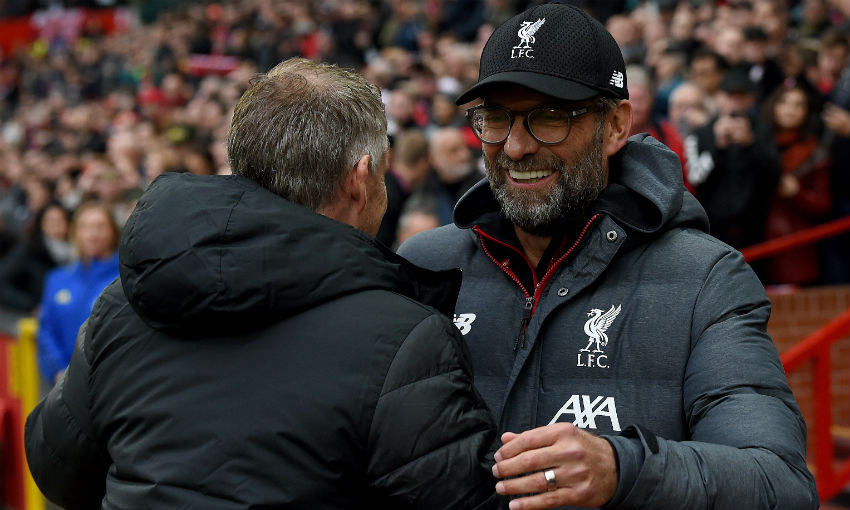 Jürgen Klopp's Liverpool will set another club record if they find the net against Manchester United at Anfield on Sunday.

A goal would see the Reds score in each of their opening 22 games of a league campaign for the first time.

Liverpool, who beat United 3-1 in the corresponding fixture last season, have netted in their last 30 Premier League matches in succession.

Home and away in all competitions, the Reds have lost only once in the last nine meetings with United.

Liverpool's next victory will be the club's 150th in all competitions under Klopp, with this being his 244th fixture in charge.

Marcus Rashford and Adam Lallana scored in the 1-1 draw at Old Trafford earlier this season – the first time two English players have scored in this league fixture since November 2001, when Michael Owen and David Beckham exchanged goals.

Thirteen goals have been scored by Liverpool substitutes against Manchester United in all competitions – the joint-most along with Stoke City. The last three goals netted by the Reds versus United have all been by players coming off the bench.

Sadio Mane's next goal will be the 100th of his career for an English club. 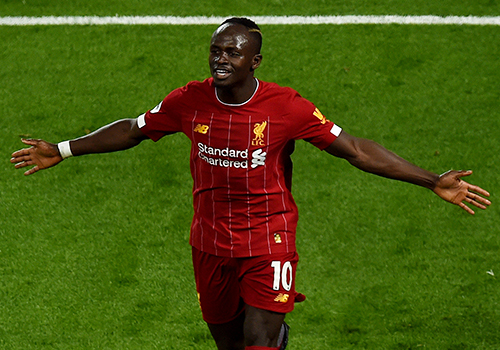 A win in this game would give Liverpool a 13th successive league victory, their second-longest sequence ever. They set the club record of 17 last year, from March to October, before United picked up a point at Old Trafford.