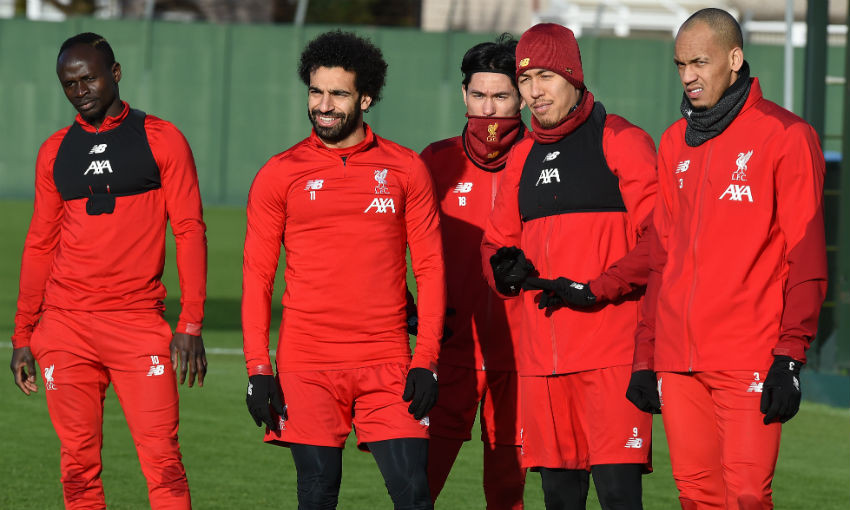 Fabinho returned to training at Melwood on Wednesday – and our photographer was on hand to capture the best of Liverpool’s workout.

The Brazil midfielder was back with his teammates for the first time since sustaining ankle ligament damage during the Reds’ Champions League tie with Napoli at Anfield on November 27.

They were joined by Joel Matip, who is continuing to close in on a return to action having not figured since October 20 in the Premier League encounter at Manchester United.

Both players took part in the session as Liverpool’s attentions now turned to Sunday’s visit of United. Browse our gallery from Melwood below.