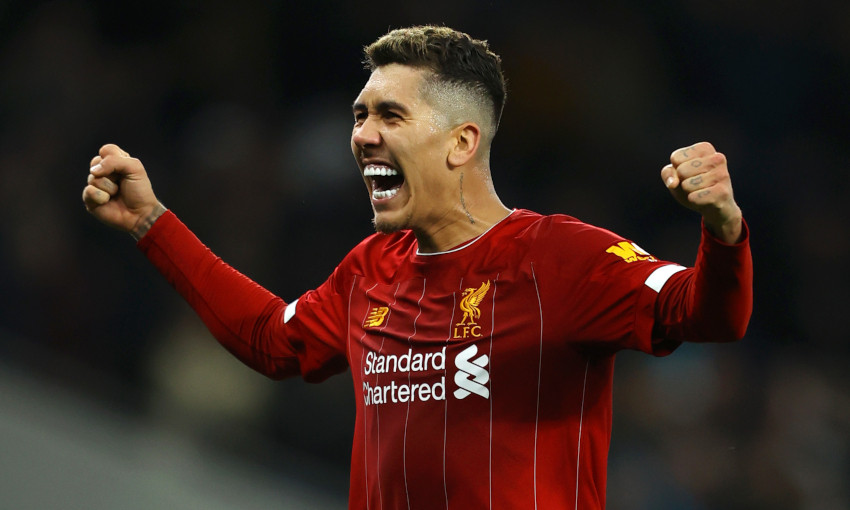 Roberto Firmino is using a combination of disappointment and confidence to help Liverpool set a blistering pace at the top of the Premier League.

After narrowly missing out on the title last May – with the Reds one point short of Manchester City despite totalling 97 – Firmino and his teammates have bounced back by winning all but one of their 21 fixtures so far this term.

The latest victory came courtesy of the Brazilian’s clinically-taken goal at Tottenham Hotspur last Saturday, which extended their unbeaten run in the division to 38 matches and established a 14-point lead with a game in hand.

Liverpool’s confidence has grown proportionately during that remarkable streak but the players know they cannot allow any drop-off, explains Firmino.

“Last year we hit the post in the Premier League, we were upset of course that we didn’t win,” the No.9 told Premier League Productions.

“We have a chance this season, it’s in our hands. We need to keep it up, working hard, following this path with our heads in the right place and a winning mentality.

“We’ll take things game by game and keep this strong champions mentality up until the end and see where it takes us.

“Of course we’re more confident this season. We’ve been winning all our games, this increases our confidence game by game. We have to continue with this momentum.”

Jürgen Klopp once again declared his appreciation for Firmino after the win against Spurs, describing the forward – voted 17th in the Ballon d’Or rankings last month – as ‘super’.

The relationship between manager and player has been strong since the moment Klopp was appointed Reds boss, with Firmino now on 75 goals for the club having been integral to the Champions League, UEFA Super Cup and FIFA Club World Cup triumphs in 2019. 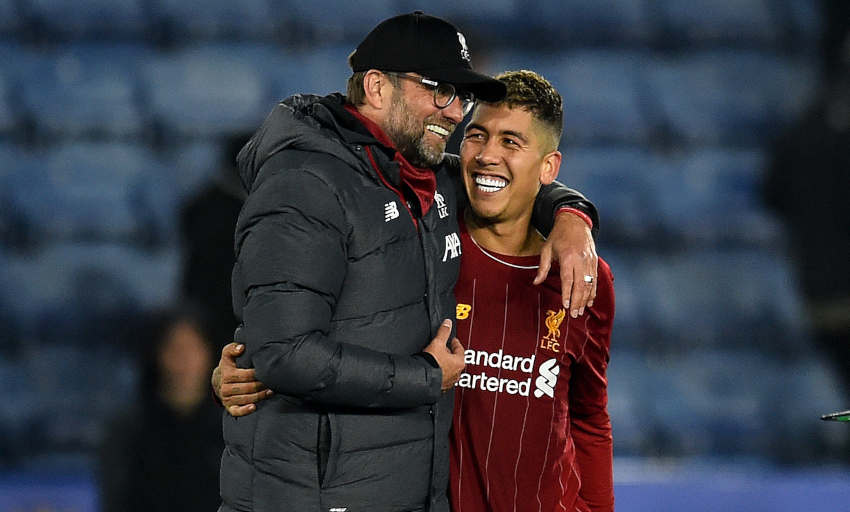 Asked how Klopp has changed his game, the 28-year-old said: “A lot, I knew him from playing against Dortmund in Germany.

“I was happy, of course, when I found out he was coming here, as he was German and I’d played there as well and I have a bit of the German mentality.

“He changed the club a lot generally, in every way, tactically, mentally. Today we are what we are, not just because of him but he’s responsible for a large portion of our transformation, so I’m really happy to be playing under him, he’s a great coach.”