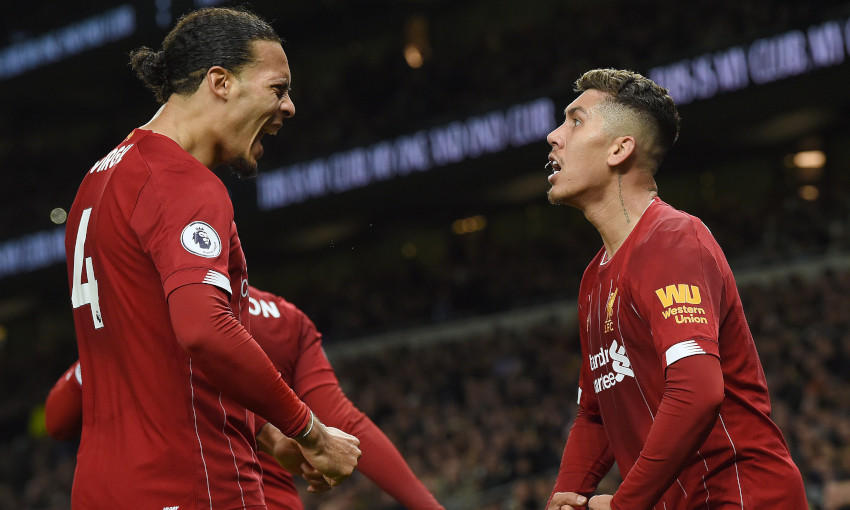 Virgil van Dijk insisted Liverpool will simply focus on how they can improve after a 1-0 win at Tottenham Hotspur set a new record and strengthened their position at the top of the Premier League.

Roberto Firmino’s clinical first-half finish secured a victory in London on Saturday evening which, following Leicester City’s defeat earlier in the day, increased the Reds’ advantage at the summit to 16 points.

No team has ever accrued as many as their 61 points from the opening 21 matches of a top-flight campaign – a statistic Van Dijk welcomed but will not allow to distract from areas that can be tweaked for the better moving forward.

“It matters after the game,” the centre-back told Sky Sports post-match, when asked if the narrow nature of the scoreline is an issue in light of that achievement.

“We want to analyse this game and do much better, especially the second half. But three points is massive, especially here. [We’ll now] focus on the next game.

“They are a good side, a fantastic side. The Champions League final must still hurt for them and they want to bounce back – any chance they have, they will try to beat us.

“Especially in the second half, they were pressing us and made it very difficult for us. We should have done better but three points is massive, so we’re very happy with that.” 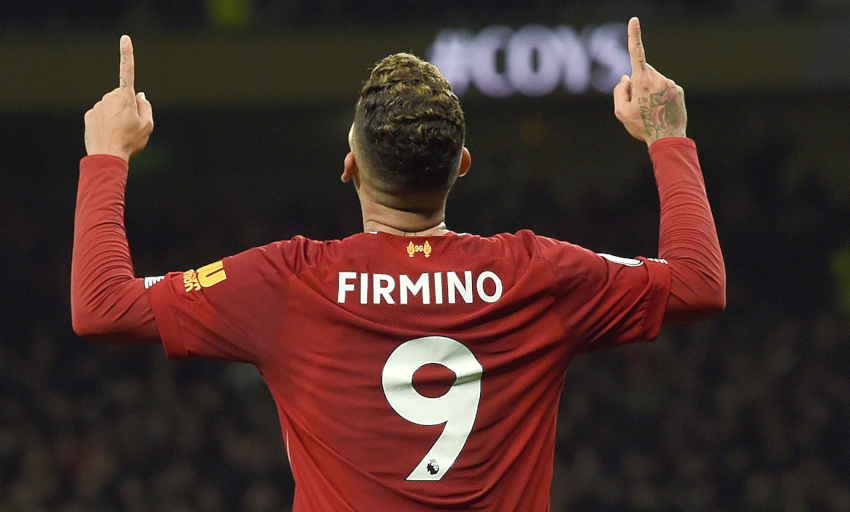 He added: “[The record] gives us all a good feeling. You see, especially in the second half, there is still room for improvement. So, we’re going to look at the things we have to improve, that’s the mentality we have.

“Obviously we’re in a good situation but there’s still so much work we can do to make it easier at times. It’s a difficult place to come and three points is outstanding for us.”