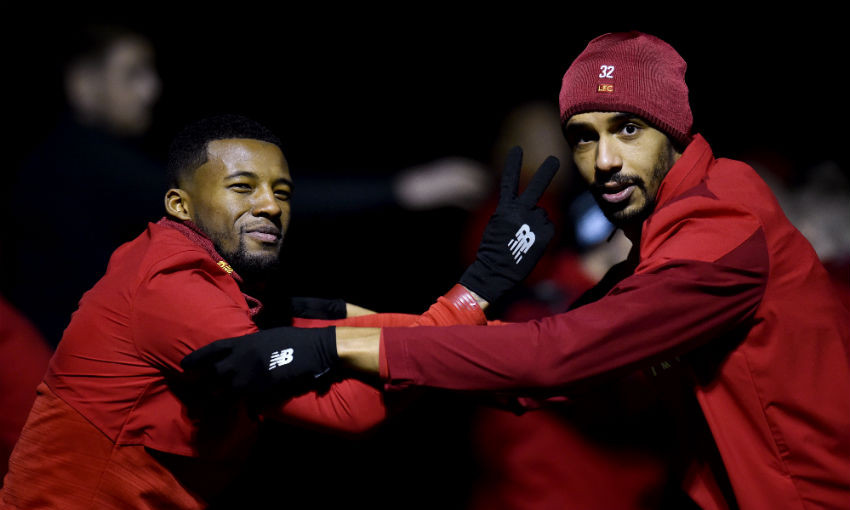 Liverpool trained at Melwood on Tuesday evening as part of their preparations for the weekend's Premier League encounter at Tottenham Hotspur.

The Reds now turn their attention back to top-flight matters after a youthful side secured progression to the fourth round of the FA Cup by beating Everton on Sunday.

Joel Matip and Xherdan Shaqiri, who have both been sidelined with injury, joined Jürgen Klopp's squad for part of the session at the club's training complex.

Take a look at the workout in the gallery below...