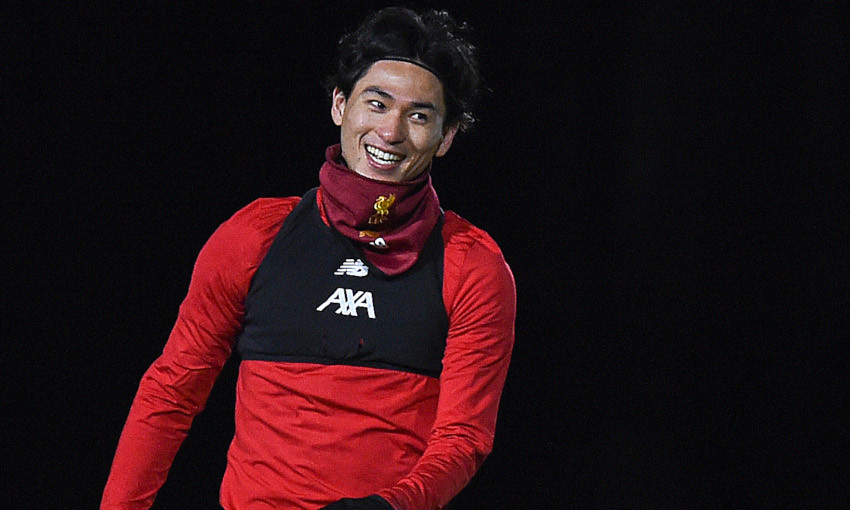 The forward is handed a place in the starting XI as the Reds make nine changes from the team deployed against Sheffield United on Thursday.

Alex Oxlade-Chamberlain is named on the bench after recovering from injury.