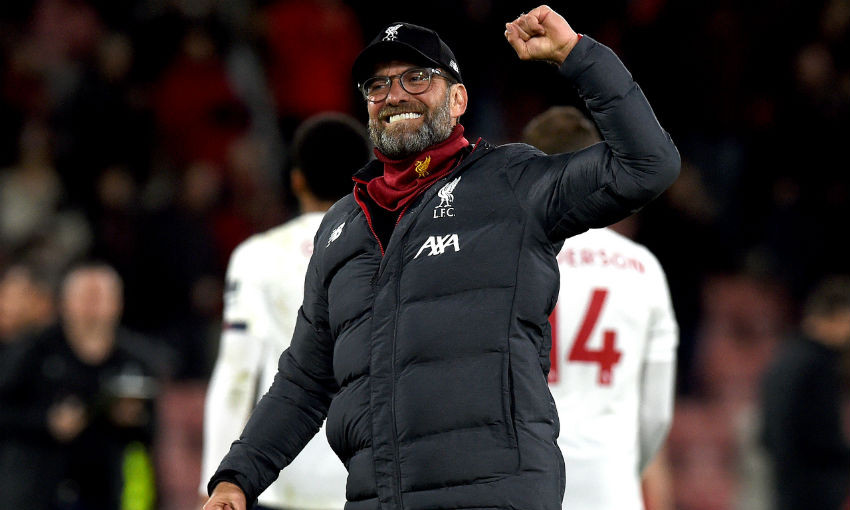 Jürgen Klopp has received a nomination for December's Premier League Manager of the Month award.

The Liverpool boss guided his side to 15 points from a possible 15 during the month as the Reds also recorded four clean sheets.

Klopp – who picked up the accolade in August, September and November – is joined on the shortlist by Watford's Nigel Pearson and Manchester United's Ole Gunnar Solskjaer.