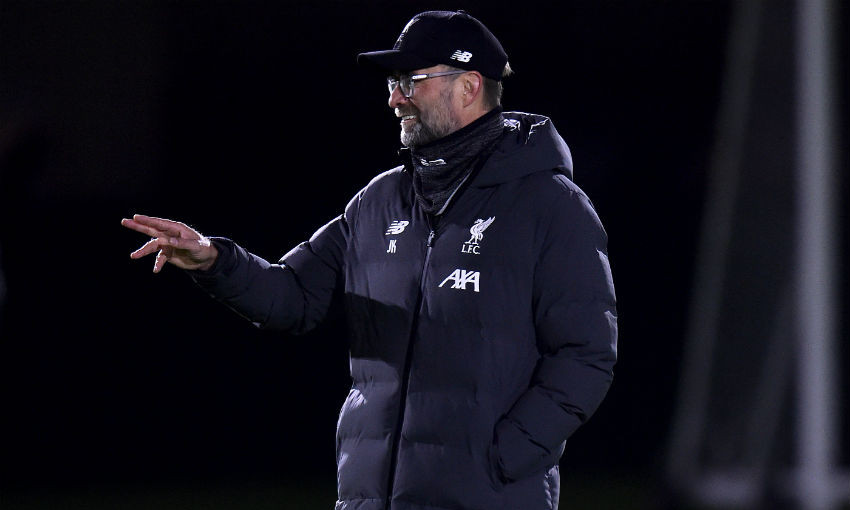 Liverpool have no fresh fitness concerns ahead of Thursday’s Premier League encounter with Sheffield United at Anfield.

Jürgen Klopp reported no new injury worries during his pre-match press conference at Melwood on Tuesday morning, confirming the Reds would have the same squad of players available that faced Wolverhampton Wanderers last time out.

Elsewhere, the manager detailed progress in the recoveries of Alex Oxlade-Chamberlain, Joel Matip, Xherdan Shaqiri, Fabinho and Dejan Lovren, though they remain unavailable for the visit of the Blades.

Klopp said: “[They are] all in a good way but from the longer-term injuries there is nobody back.

“They need still some time, as we said before, so it will be the same group like the last game.”

Liverpool made one line-up change against Wolves as Adam Lallana came in for Naby Keita, while teenagers Curtis Jones, Harvey Elliott and Neco Williams were named on the bench.

Asked about the difficulties in shuffling his pack during the hectic run of fixtures, Klopp replied: “We have now 13 outfield players plus now Takumi [Minamino], but not for this game. So, it will be 14 plus the young boys.

“I trust all of them, to be honest. It is not about that, it’s about the opponent.

“When you have only three days in between it is tricky and you saw that against Wolves, but four days is a proper recovery and that’s OK, so you don’t have to think too much about it.