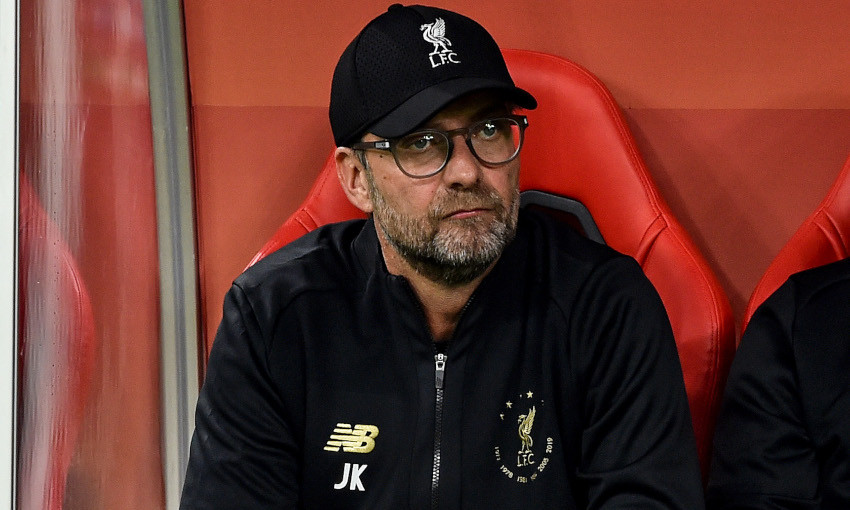 Jürgen Klopp has explained why making further changes to Liverpool’s starting line-up for Sunday’s meeting with Wolverhampton Wanderers was ‘not really possible’.

Adam Lallana replaces Naby Keita in the Reds’ midfield as Klopp’s only alteration from the Boxing Day win at Leicester City 72 hours ago.

And the manager has stated that Xherdan Shaqiri’s absence due to a slight muscle strain rendered potential further switches unviable.

“We thought of course about it [making more changes] but it was, for different reasons, not really possible,” Klopp told Sky Sports.

“Maybe one more change would have been possible. Shaq would have started today but he’s not available and so that’s the line-up. So, all good.

“Yes it’s intense for everybody, but we’ve known that for ages so we have to fight.”