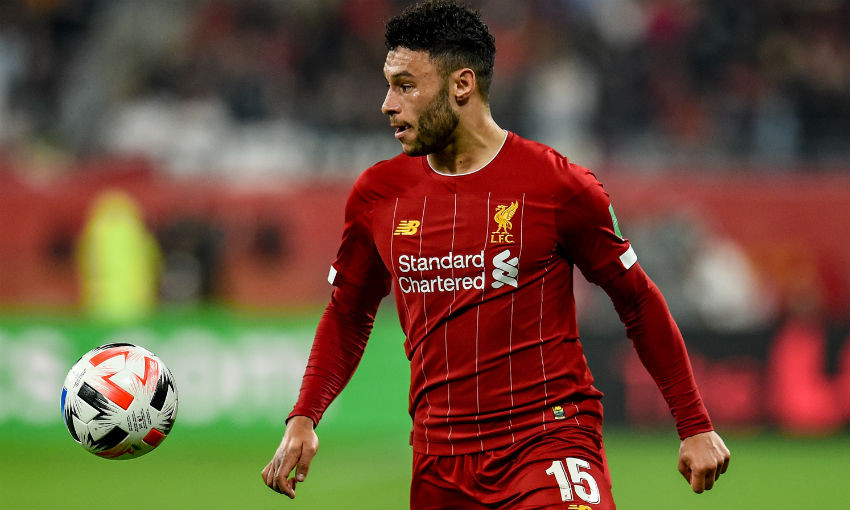 The midfielder suffered the issue that forced him from the field during the second half of the Reds’ FIFA Club World Cup final win over Flamengo on Saturday night.

Oxlade-Chamberlain will not be in contention for the fixtures with Leicester City and Wolverhampton Wanderers – and further assessment is required to determine when he can return.

Klopp told his pre-match press conference: “The ankle [is] what we probably expected; you have three ligaments on the outside of the ankle, one of them is damaged.

“Now we have to see how quickly we can fix that. I don’t know exactly. I had that injury myself, but it was years ago and it can take a while or can be quick, we have to see.

“No chance for Thursday and no chance for this year; Oxlade will not play anymore [in 2019] that’s clear.

“Then we have to see how quickly it can settle.”

Elsewhere, Klopp reported no fresh injury concerns ahead of the journey to the King Power Stadium.

He added: “There is no news on anyone else, which is good news. Both [Lovren and Matip] and Fabinho are in a really good way, but of course not ready for these games.”