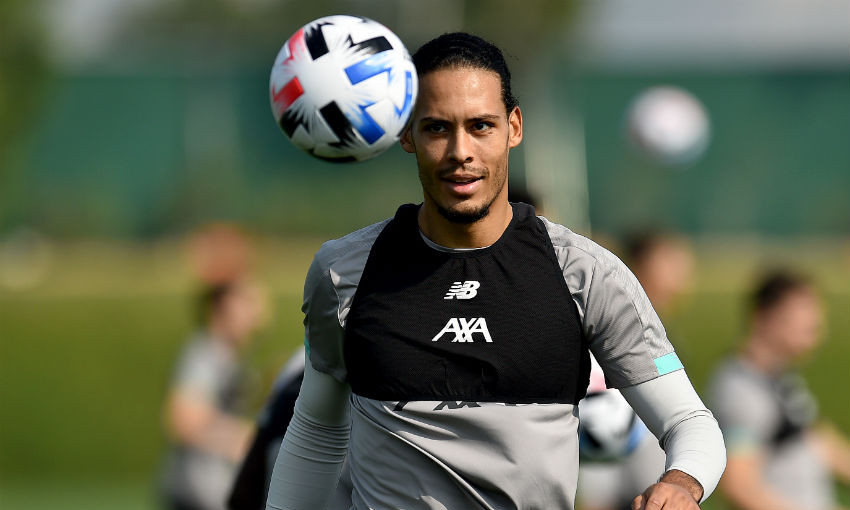 Liverpool will make a check on the fitness of Virgil van Dijk and Georginio Wijnaldum to determine if they are fit to feature in Saturday's FIFA Club World Cup final with Flamengo, Jürgen Klopp has confirmed.

Van Dijk was forced to sit out Wednesday's semi-final victory over Monterrey due to illness, while Wijnaldum was sidelined with the muscle injury he picked up against Watford last weekend.

But speaking at his pre-match press conference in Doha on Friday, Klopp said: "We will see.

"Virg was part of training today, Gini had a session today. We will see how it will look at the end. We have no new injury concerns.

"How you can imagine, it was Wednesday night when we played and now it's Friday, so we use each hour for recovery and all that stuff. That's what we did and we will see who we can line up tomorrow."