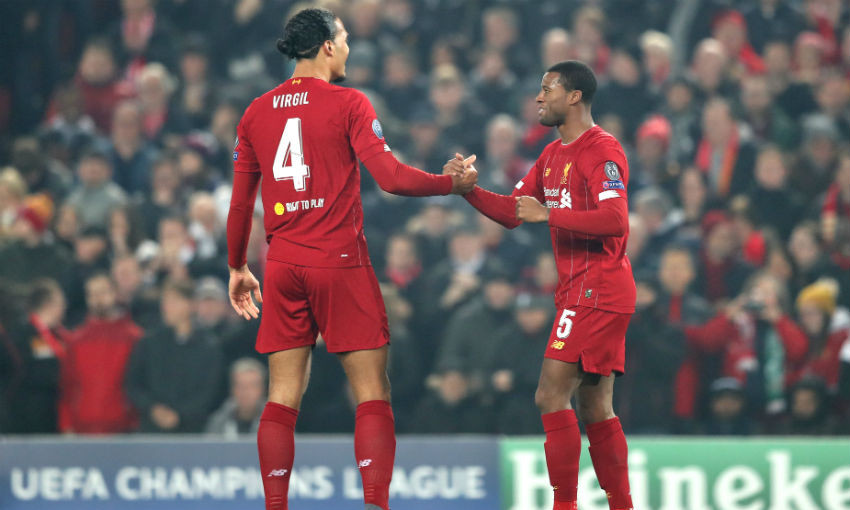 Jürgen Klopp delivered positive news about the fitness of Georginio Wijnaldum, but admitted Wednesday's FIFA Club World Cup semi-final with Monterrey will come too soon for the midfielder.

Wijnaldum, who has travelled with the team to Qatar, was forced off in the second half of the Reds' victory over Watford on the weekend after suffering a muscle injury.

Meanwhile, the boss also stated Virgil van Dijk is not currently dealing with any issue, despite the centre-half not training with the squad in Doha on Monday evening.

Speaking at his pre-match press conference, Klopp said: "Gini was not as serious as we thought in the first moment, so he's here doing the first recovery and then we have stuff what is necessary.

"So we will see day by day but for tomorrow night he's not involved.

"Virgil is fine. We had to do different stuff for recovery for different people, so that was the reason why he was not involved yesterday in the session, but Virgil is fine. All the rest of the squad is fine."