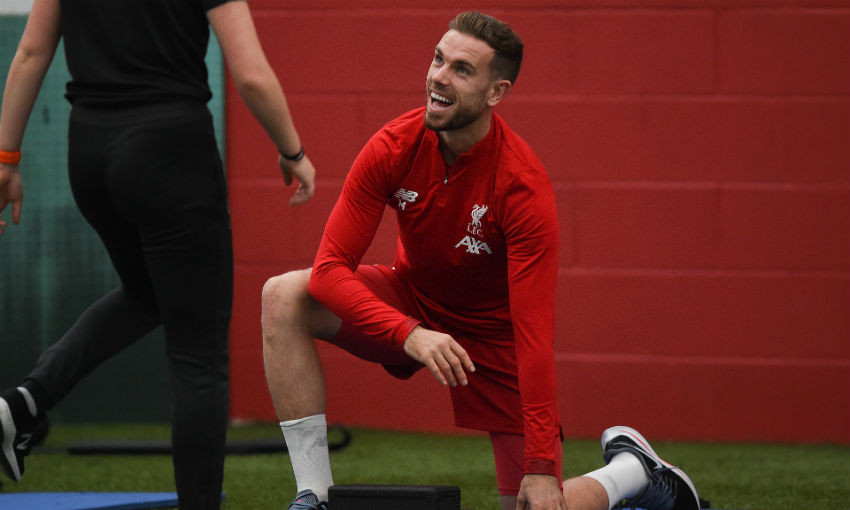 Jordan Henderson lauded the work of Liverpool's support network that ensures the squad are able to perform at their very best during a demanding schedule.

The table-topping Reds return to Premier League action this afternoon for the visit of Watford after confirming their spot in the last 16 of the Champions League with a midweek victory in Salzburg.

The ability to continually acquire positive results in different competitions in such a short space of time is massively enhanced by the efforts of those on a daily basis at Melwood, Henderson believes.

In his column in the official matchday programme, the captain writes: "We’re back at Anfield today as the games keep coming thick and fast for us in all competitions.

"A lot of us are asked in interviews how we find such a schedule as players and the demands it places upon us. And yes, it is tough – very tough.

"But we’re very lucky at Melwood to have the best people around us to keep us in the best shape possible before, during and after games.

"From our fitness and sports-science teams, our medical staff and the guys who work with Mona and the kitchen staff on nutrition and supplying us with the right things to eat and drink, everyone pulls together to give the lads the best possible chance of being at their maximum come matchday.

"It really is a team effort at Melwood, and across the club, as I have stated in these notes on many occasions before. We as players are incredibly grateful for everyone’s hard work and dedication.

"We’re also blessed with an incredibly talented, hungry and determined squad, all eager to contribute to helping us achieve our collective goals."

Henderson added: "One of the things I keep hearing is how we would cope if we picked up a few injuries. It’s a question that I can’t quite get my head around because, like every team, we’ve had our fair share of knocks already.

"The key thing is that when one of us does have to drop out for whatever reason, whoever comes into the team is making light of whatever absences we have. That is credit to everyone involved.

"Obviously it is credit to the players themselves for having the right mindset and to the manager for utilising the squad in a way which has allowed us to pick up some great results in recent weeks.

"But this credit also has to be extended to the staff behind the scenes: the physios, the masseurs, the medical department and everyone else who plays a role in preparing us.

"I know as players we get the headlines when things are going well, but I can safely say I’m speaking for all the lads when I say that the support we get from everyone at Melwood should be highlighted every bit as much as whatever we do on the pitch.

"Their work is always vitally important, that goes without saying. But at this stage of the season – when the games are coming thick and fast and it’s inevitable that we’ll all get the odd ache and strain – it is absolutely invaluable, none more so than when we’re playing away in Europe in midweek and then have an early kick-off on Saturday.

"That is the challenge that we’re facing today, but it is one that we will meet head-on against a Watford side that needs the points as much as we do." 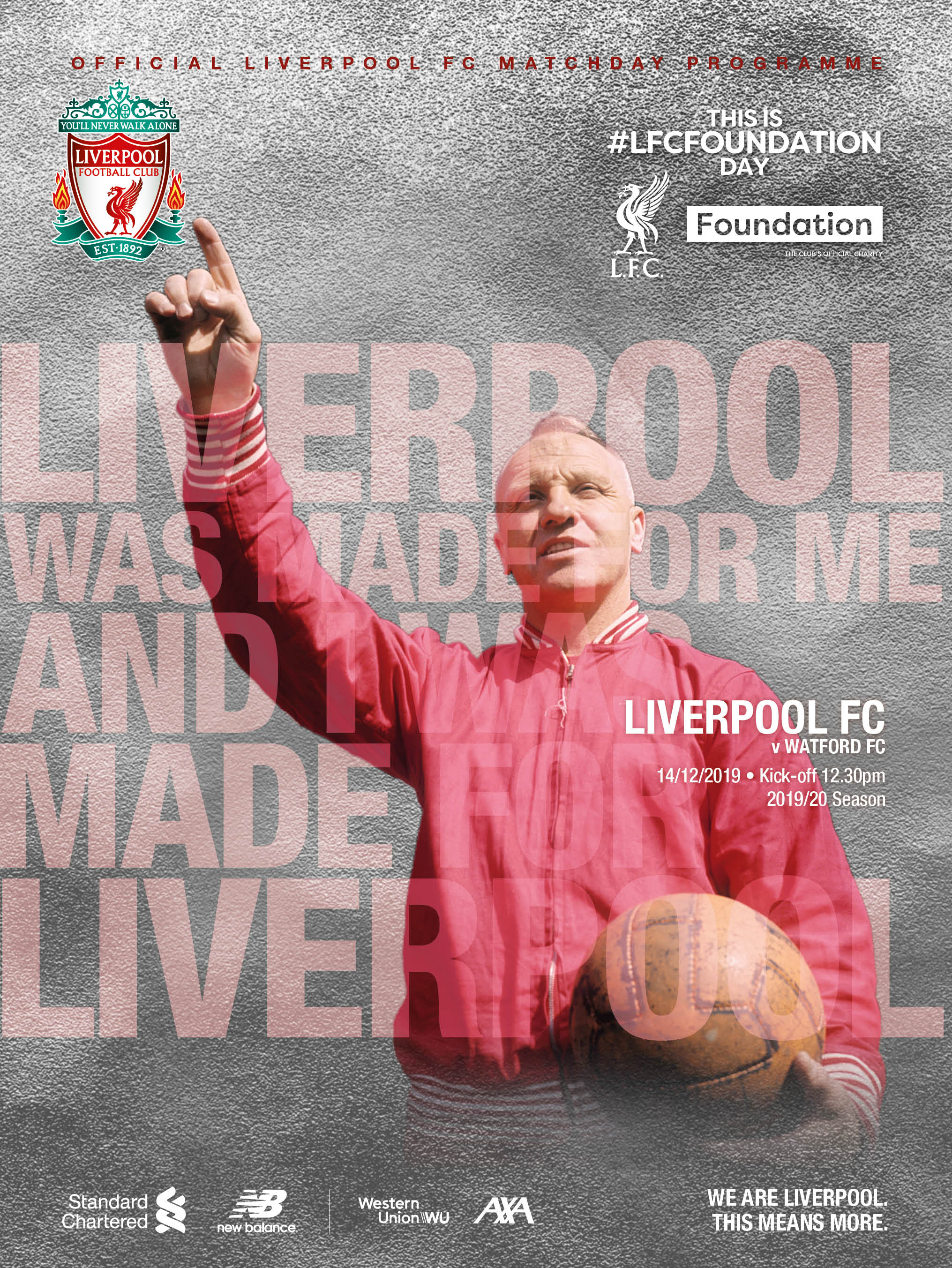