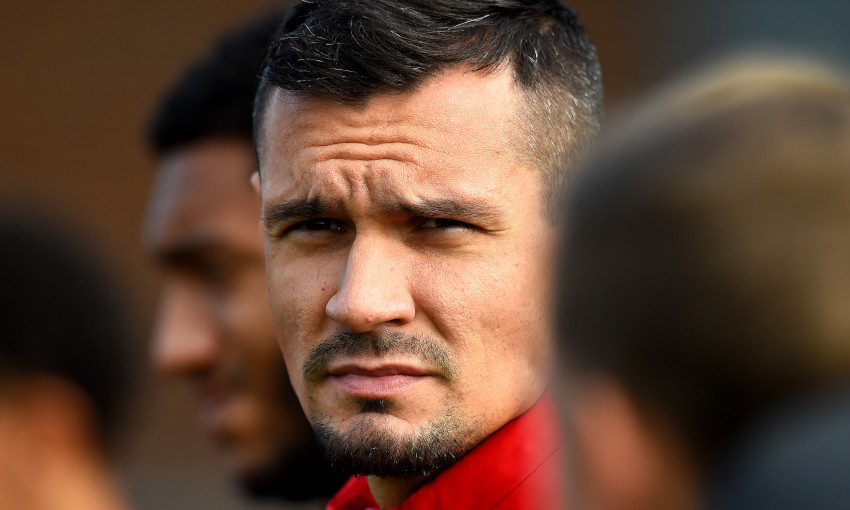 And Lovren is unavailable for Saturday’s Premier League meeting with Watford.

“He is out, muscle this time – more serious than last time,” said Klopp at his pre-match press conference.

“We don’t have a timeframe.”

With Joel Matip currently sidelined with a knee issue too, Klopp has just Joe Gomez and Virgil van Dijk as senior options for the centre-half position.

“It’s a concern, how you can imagine,” said the boss.

“It’s not the first time we are in a situation like this; last year, one game Fabinho played at centre-half, unfortunately he is out as well. It’s not too cool.

“In the moment we have two – we should take care of them, pack them in cotton wool and ask them what they want to do in training, ‘Are you ready or not?’ Apart from that, we have to be creative; we have the kids, of course, with Ki-Jana [Hoever] and Sepp [van den Berg].

“We have defensive-minded midfielders, there are different systems where you can use different kind of defenders as well. That’s how it is.

“In the moment, I have a lot of ideas but I hope for most of them I never have to use them, to be honest.”