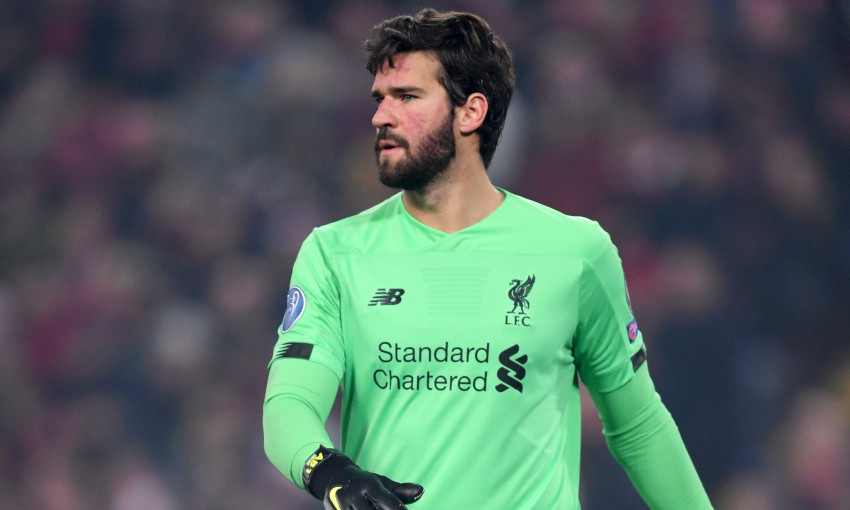 Alisson Becker explained how Liverpool put an end to their run without a clean sheet after a second in a row helped to secure a place in the Champions League last 16.

Prior to Saturday’s 3-0 win at Bournemouth, the Reds had not shut out an opponent since late September, but they made it two in three days at Salzburg on Tuesday night.

Having kept Jesse Marsch’s dangerous side at bay before the break at Red Bull Arena, Naby Keita and Mohamed Salah struck in the second half to guarantee top spot in Group E.

Post-match, Alisson detailed the shifts in performance that allowed the European champions to get back to their miserly best in defence.

“It was just a matter of time and of focus,” the goalkeeper told Liverpoolfc.com in Austria.

“The last two games, we were focused for the full game. Even if they had chances we were there, the defenders were there and I was there to help the team.

“We just need to keep going with this focus because we know our quality and we know what we can do on the pitch when we put in our whole intensity.

Alisson had to make a series of saves in the opening 45 minutes against Salzburg as the hosts – in need of a win to leapfrog the Reds in the table – created a frantic match environment.

The visitors were in the ascendancy after the interval, however, and two goals in the space of 100 seconds from Keita and Salah allowed Jürgen Klopp’s side to take full control of the tie.

“The message was just to keep going and keep working,” Alisson revealed of the team’s half-time discussions.

“In the first half they made our job more difficult with their intensity they put in; they had chances, of course, but we neutralised them in the chances, I could make the saves. 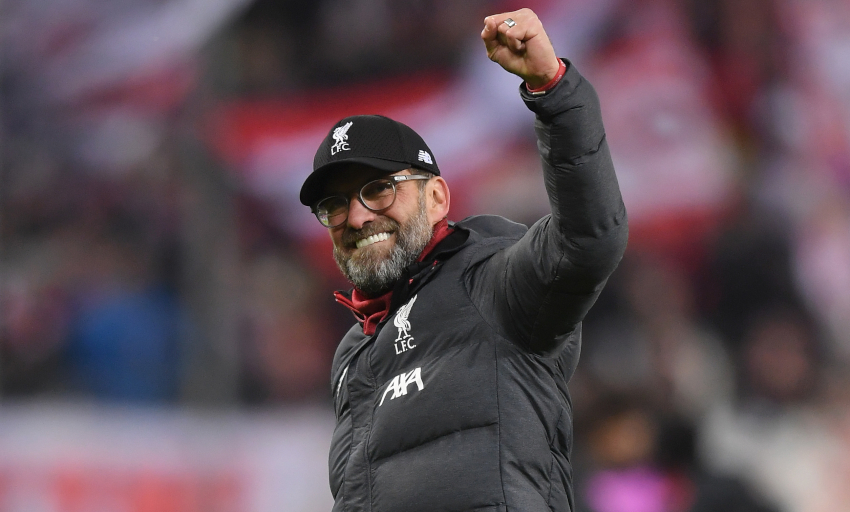