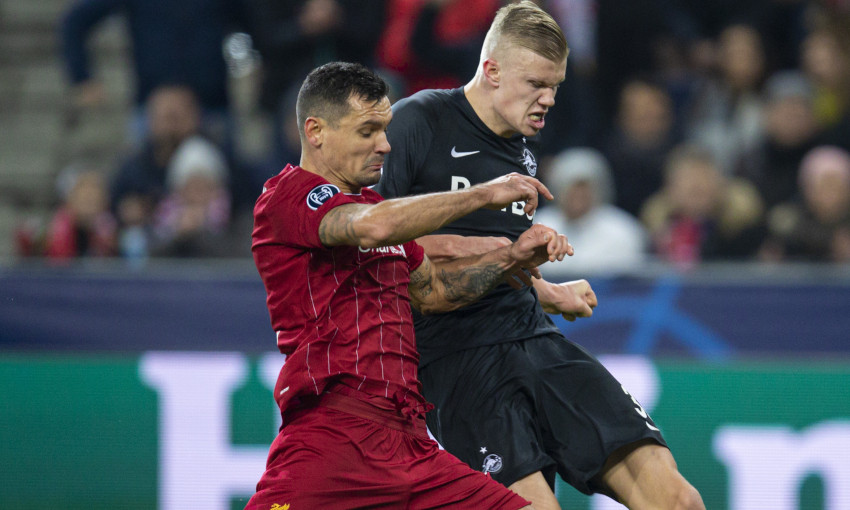 Jürgen Klopp is optimistic the injury that required Dejan Lovren to be substituted for the second game in succession, in Tuesday's 2-0 win over Salzburg, is not serious.

The Liverpool defender was forced from the field with a knock and replaced by Joe Gomez after 53 minutes of play at Red Bull Arena.

Lovren also had to leave the action during the first half of Saturday’s victory at Bournemouth, with an issue Klopp later revealed to be cramp.

And speaking at his post-match press conference following the Champions League victory, the manager explained why he believed it was a similar issue.

Klopp said: “We hope that it’s exactly the same as last time. He felt something and we made the decision. It’s of course not cool.

“He played really well and was very important. We don’t know more in the moment. It felt similar like last time, that’s it. We have to see.”