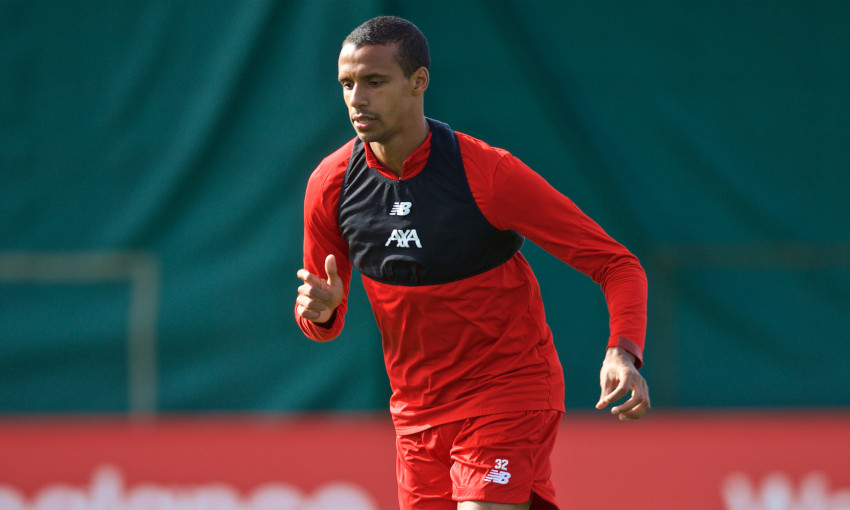 Jürgen Klopp expects Joel Matip to be sidelined for at least another fortnight.

Matip has not featured for Liverpool since October 20 due to a knee issue and has been left out of the Reds squad for the FIFA Club World Cup this month.

“Everything in our life is all under pressure. All the little things have to heal as quickly as possible, but here it is taking the normal amount of time,” said Klopp.

“It was not like after four weeks or so that it was already as we wished, so we have to wait another two weeks I would think and then we will see.

“But then he will have been out for six weeks or so, if it is perfect, fine, but he might need to rebuild his physical things as well, which is not too cool, but it is nothing serious.

“It will be fine, but the problem is between now and then, we play 10 times and that is the situation.”