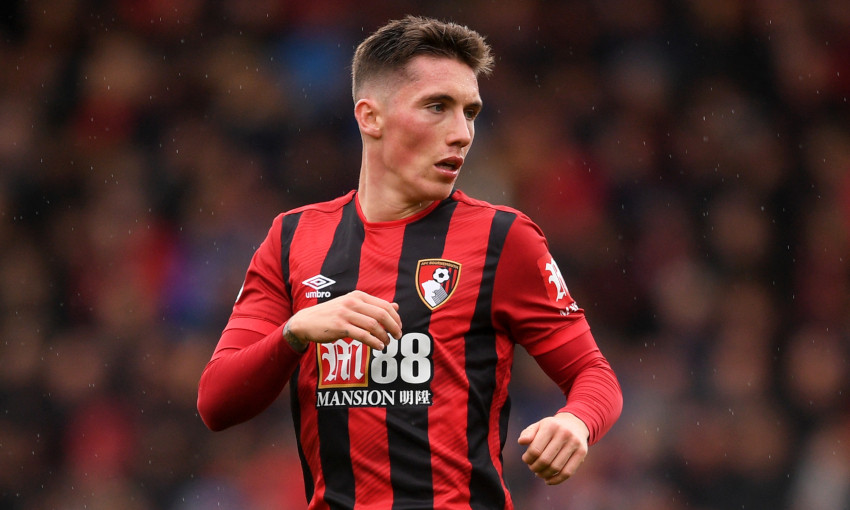 Jürgen Klopp welcomed Harry Wilson's ineligibility this weekend as he assessed the Liverpool forward's progress on loan with Bournemouth.

Wales international Wilson has scored six goals in 14 Premier League appearances since joining the Cherries on a season-long deal in the summer.

But he must sit out Saturday’s meeting between the two clubs.

Asked about Wilson’s form during his pre-match press conference, Klopp said: “I am happy he cannot play against us, to be honest!

“Each free-kick is a proper threat. But we were never in doubt about Harry’s shooting abilities, his skills in that part of the game are incredible – world-class, for sure.

“But Harry is at Bournemouth to improve all the rest of his game as well, so being involved, being decisive, being between the lines, using his speed, all that stuff.

“He makes big steps there, that’s really important. They are not in the best run but even there, he scored two goals in the game before the last game, nice goals as well, not important enough at the end because they still lost but kept the game going.