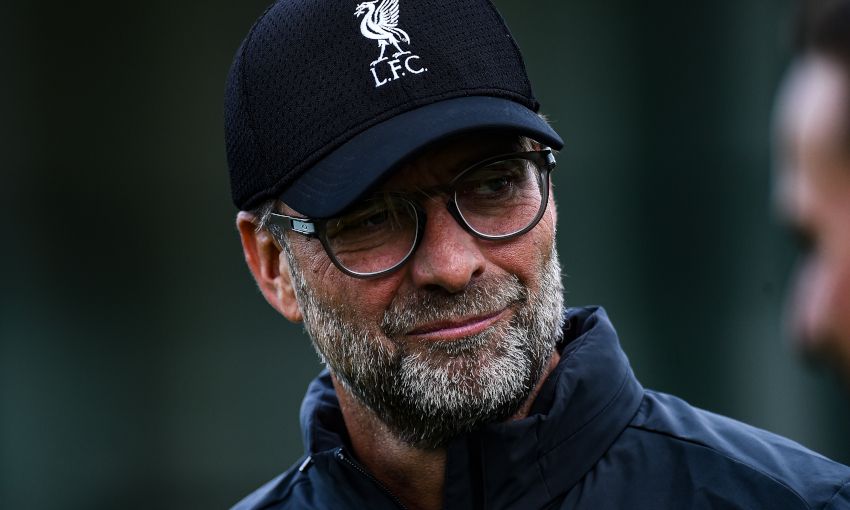 Jürgen Klopp has explained why Liverpool have made five changes to their starting line-up for this evening’s clash with Everton at Anfield.

Adrian replaces the suspended Alisson Becker in goal for the Reds, while there are also berths for James Milner, Adam Lallana, Xherdan Shaqiri and Divock Origi in the XI.

And Klopp cited the need for fresh legs given the intense nature of Merseyside derbies as the reasoning behind the alterations.

The manager said: “One change we had to do in Adrian for Alisson, and the other four we wanted to do, just to respect the game, to respect the intensity of the game first and foremost.

“We did it because we can do it. I have to show the respect for the boys and I’ve said a lot of times how much I like the squad and now we have to use it.

“That’s the line-up for today because we think the game will be really intense and for this you need kind of fresh legs and we try to bring them in.”