Jordan Henderson believes hard work and high standards at Melwood are the basis for Liverpool's powers of recovery this season.

The Reds staged another comeback on Saturday at Crystal Palace, responding to Wilfried Zaha’s 82nd-minute equaliser by grabbing a winner through Roberto Firmino almost immediately afterwards.

And Henderson is adamant Jürgen Klopp’s side have enabled themselves to stage such fightbacks by putting in the hours and effort on the training ground.

He wrote in his column in the official matchday programme: “I’ve heard a lot in recent months about ‘luck’ playing a part in some of the wins we’ve managed this season. Of course, luck plays a part in football; it always has done and it always will. But my experiences have shown me that the more you put into something, the more you get out – and that’s the real story about our team at the moment.

“My personal view is it is the professionalism of this squad and the dedication to what we are looking to achieve that delivers the so-called luck. Take the weekend’s game as an example and our two goalscorers.

“Sadio Mane spent the week with Senegal, including playing in Swaziland. Roberto Firmino was in Abu Dhabi with the Brazilian team.

“Sadio took a pretty big knock in his game but came back to Melwood at the earliest opportunity and worked night and day to be fit and ready for selection against Palace.

“His commitment to both club and country meant he wanted to give his very best for both and we saw at Selhurst Park, despite spending the previous two weeks almost constantly training or rehabbing, he was ready when it mattered. That’s not luck – it’s commitment to being the best he can be.

“Bobby bagged our winner late on and the way he kept going in the game is testimony to his belief in fighting for every inch. He, along with Fab and Ali, were playing in Abu Dhabi on the Tuesday, only reporting back for us quite late because of travel. But I didn’t hear a single moan or excuse from any of those boys.

“I’ve used Sadio and Bobby as examples but I could go on. Mo and Robbo were gutted to miss their games because of ankle knocks and in truth lesser pros wouldn’t have been able to appear on our teamsheet at the weekend.

“Again, their determination to contribute in whatever way possible means both made themselves available for the match. Trent and Ox also both played twice during the international break, as did Gini. Only hard work and the highest standards allow the sort of moments we enjoyed in London on Saturday to happen. Without that, the so-called luck is completely irrelevant.

“The other factor you need to have is bravery. You have to have courage in key moments. I spoke in the week about how important mentality is in football, how it’s just as crucial to a team as the collective and individual skills and ability of the players.

“If you look around our dressing room, we have a lot of leaders, a lot of big personalities and, overall, a group of great lads who have an incredible attitude towards the game, their work and how they live their lives outside of it. They all do everything they can to be at 100 per cent for the next game – and they do what they can to push their teammates on alongside them.

“We’re entering a really busy period in our season now with so many games, so this is exactly the attitude we need within the dressing room.

“These lads make sure the standards don’t drop, that they are set every single day and that’s part of the reason why, I believe, we’re able to produce results like the one on Saturday at Crystal Palace.” 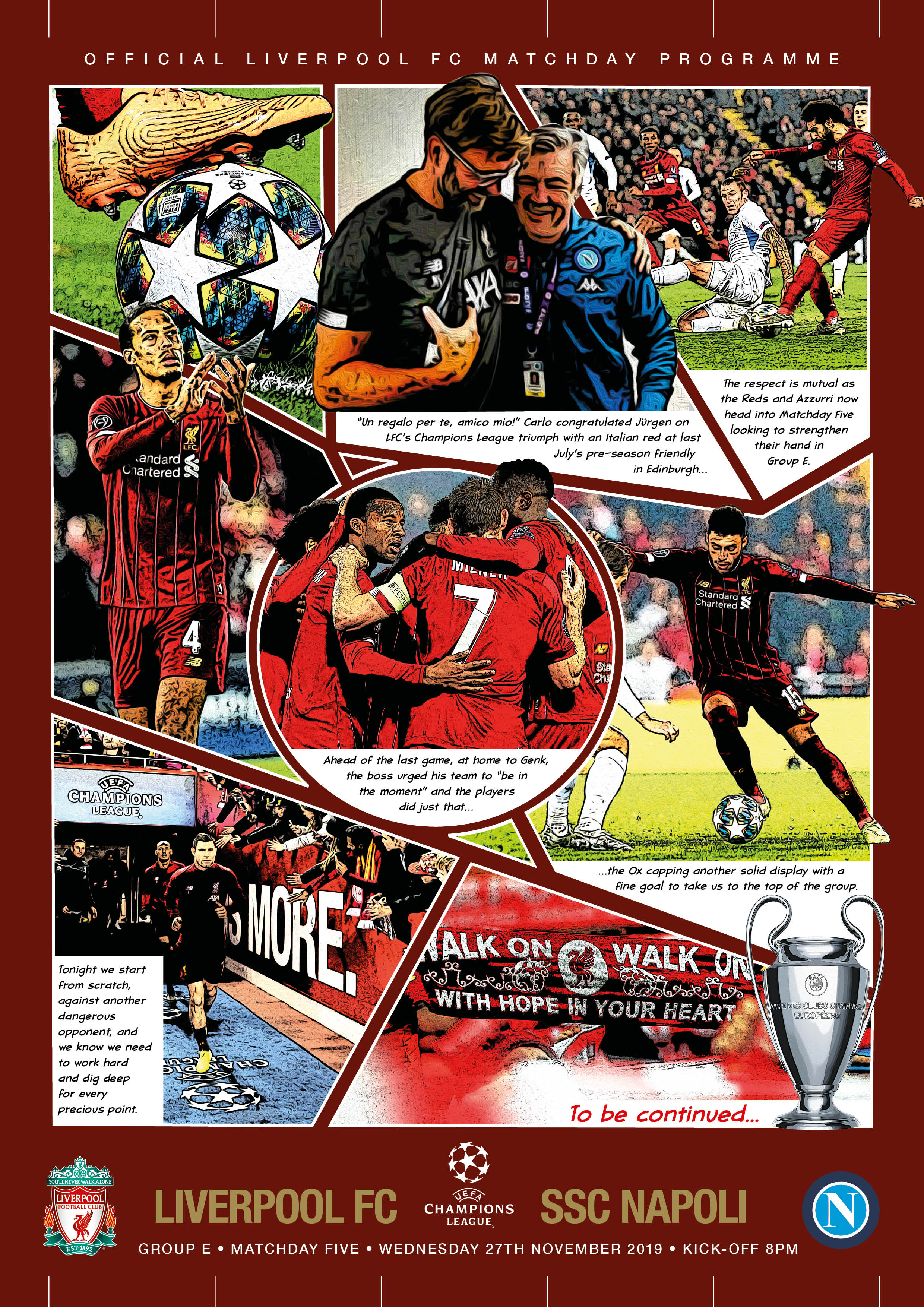 Henderson: The only situation we care about is trying to win points