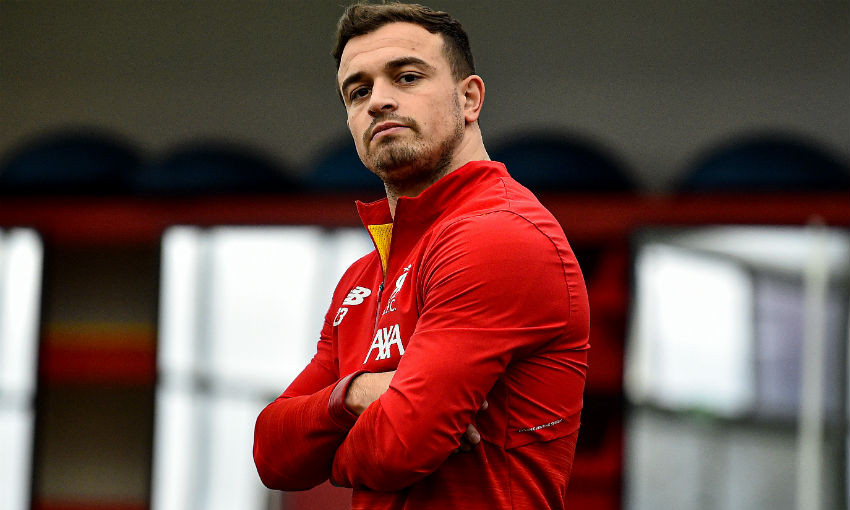 Regaining rhythm through training is the next stage of Xherdan Shaqiri’s recovery from his injury lay-off, Jürgen Klopp has said.

Shaqiri has been unavailable for Liverpool’s last 11 matches due to a calf problem, but the Switzerland international re-joined his teammates to complete parts of this week’s training sessions at Melwood.

Ahead of the Premier League leaders’ trip to Crystal Palace on Saturday, Klopp was asked to explain what the 28-year-old now needs to do in order to come under consideration for selection. 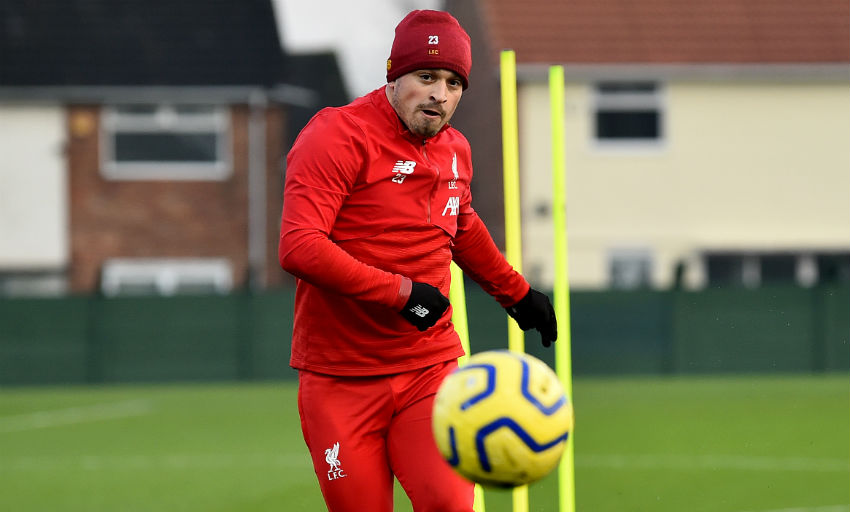 The boss replied: “Just to train, there’s no other reason and nothing else. He was really long injured, I think it was five weeks or so. So to get the match fitness again, that takes time as well.

“He trained this week, he did not do all the same things like all the players who had absolutely nothing. We still gave him some different things to do, but apart from that he should be completely fine.

“There is no reason to rush it now but it’s nice to have him back. We saw a lot of really nice things in training this week, it was really good. But it is intense for him in the moment, he needs to get used to the intensity again and everything will be fine… in this season he is very, very important for us.”

On Shaqiri potentially providing the Reds with a ‘different option’ once available, Klopp continued: “But he needs to be fit for that and that’s all we are concerned about in the moment.

“He was out and now he trained and it was really hard [for him]. How I said, it was really good in moments, in other moments you saw ‘OK, that’s different to the rehab stuff he did before’.

“That’s how it is but it is good. The most intense period [of the season] is coming up and he will be fit for that hopefully, if nothing happens again, and you will see him on the pitch, 100 per cent.”