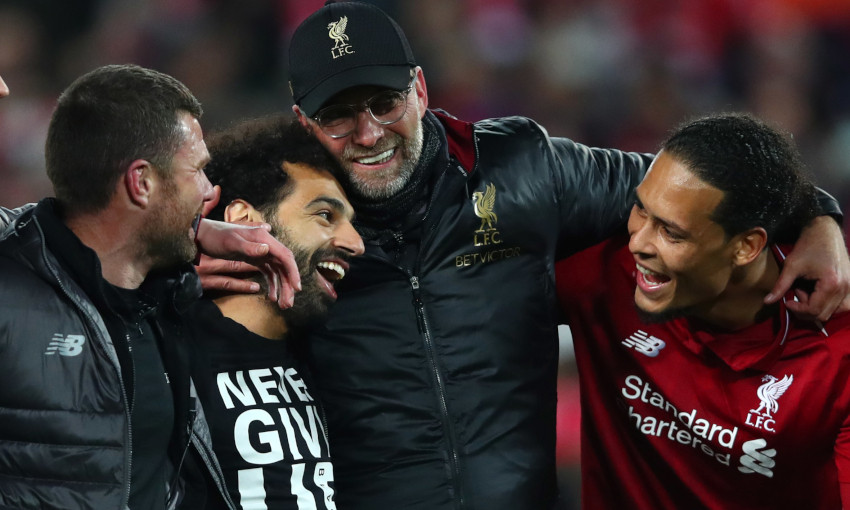 The accolade celebrates moments that distinguished a coach for their focus on a game or result, or their human approach to guiding teams and athletes.

The Reds boss was acknowledged specifically for Liverpool’s remarkable comeback in the Champions League semi-final against Barcelona in May and the emotional scenes that followed the match.

Trailing 3-0 after the first leg, Klopp’s side produced a stunning performance to win 4-0 at Anfield and reach the final, which they would go on to win in Madrid.

The winner of Great Coaching Moment of the Year will be revealed at the UK Coaching Awards, which will take place on Thursday December 5 in London.

You can cast a vote for Klopp by clicking here.