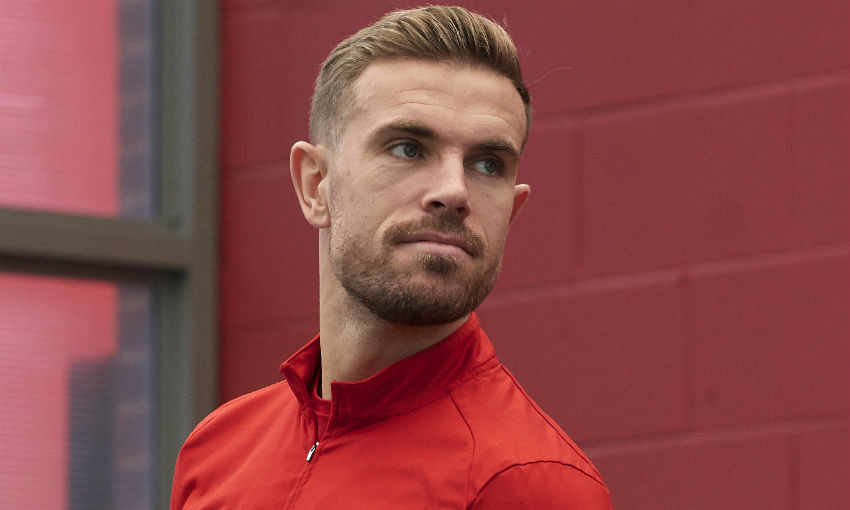 Liverpool captain Henderson has recovered from the illness that ruled him out of the midweek Champions League win over Genk, while there is no issue for Van Dijk.

Both are therefore available for the top-of-the-table showdown this weekend.