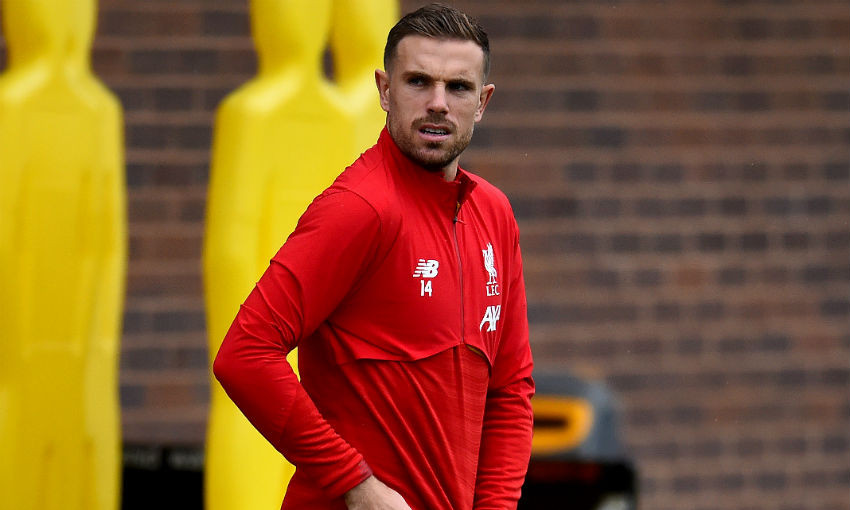 Jordan Henderson outlined his respect for Manchester City and other Premier League rivals, but stressed how Liverpool always focus on their own qualities ahead of every match.

The Reds welcome Pep Guardiola's champions to Anfield this afternoon as two of the division's heavyweights meet in a high-profile showdown.

The teams took part in a nip-and-tuck title race last season and Henderson acknowledged the hunger both clubs possess to consistently lift silverware.

In his column in the official matchday programme, the captain wrote: "If I was to pick just one word to sum up how we as a squad feel about Manchester City, it would simply be: 'respect'.

"Of course they are an opponent we've had decent tussles with over the past couple of seasons in particular, both domestically and in Europe, but as a team here we have nothing but admiration for them.

"What they've achieved as a team is something that everyone in sport, let alone just football, can look at and appreciate. They are relentless winners who have found the hunger to go again and again.

"I think it's important for a healthy rivalry that you can recognise someone else's qualities and achievements without that leading to any sort of insecurity about what you're doing yourself.

"As an example, I've never understood it when ourselves and City are asked whether we'd sooner win the Premier League or the Champions League, or then subsequently asked to compare which is more important or impressive.

"I'd bet anything you like that you'd get the same answer in both dressing rooms, whether there was a microphone in front of them or not: we want to win everything."

After playing 11 matches, Liverpool find themselves five points clear at the top of the table, having amassed 10 victories in that span, including hard-fought ones over Chelsea and Leicester City.

Henderson continued: "The other part of this is that ourselves and Manchester City aren't the only rivals this season when it comes to winning trophies domestically and I think it's daft to ignore the others who are just as competitive.

"Chelsea are unbelievably impressive at the moment and I can see them pushing both of us all the way in the Premier League and having a massive say in the cups. We've played them twice already, in the league and the Super Cup, and they definitely have the players and the approach to go all the way.

"Likewise Leicester City, who gave us such a tough contest at Anfield not that long ago. They still have players and staff who know from first-hand experience what it takes to do it and I haven't seen many weaknesses in their set-up to suggest they won't keep with the pace.

"Anyone who thinks this is about just two teams is wrong and in our dressing room we're certainly not foolish enough to get caught in that trap.

"We have total belief in what we are doing and for occasions like today we always focus on our own qualities, like we do for every game we play regardless of the team we're facing.

"But having a healthy amount of respect for the opponent, on and off the pitch, is important and I'm pretty sure both teams have that." 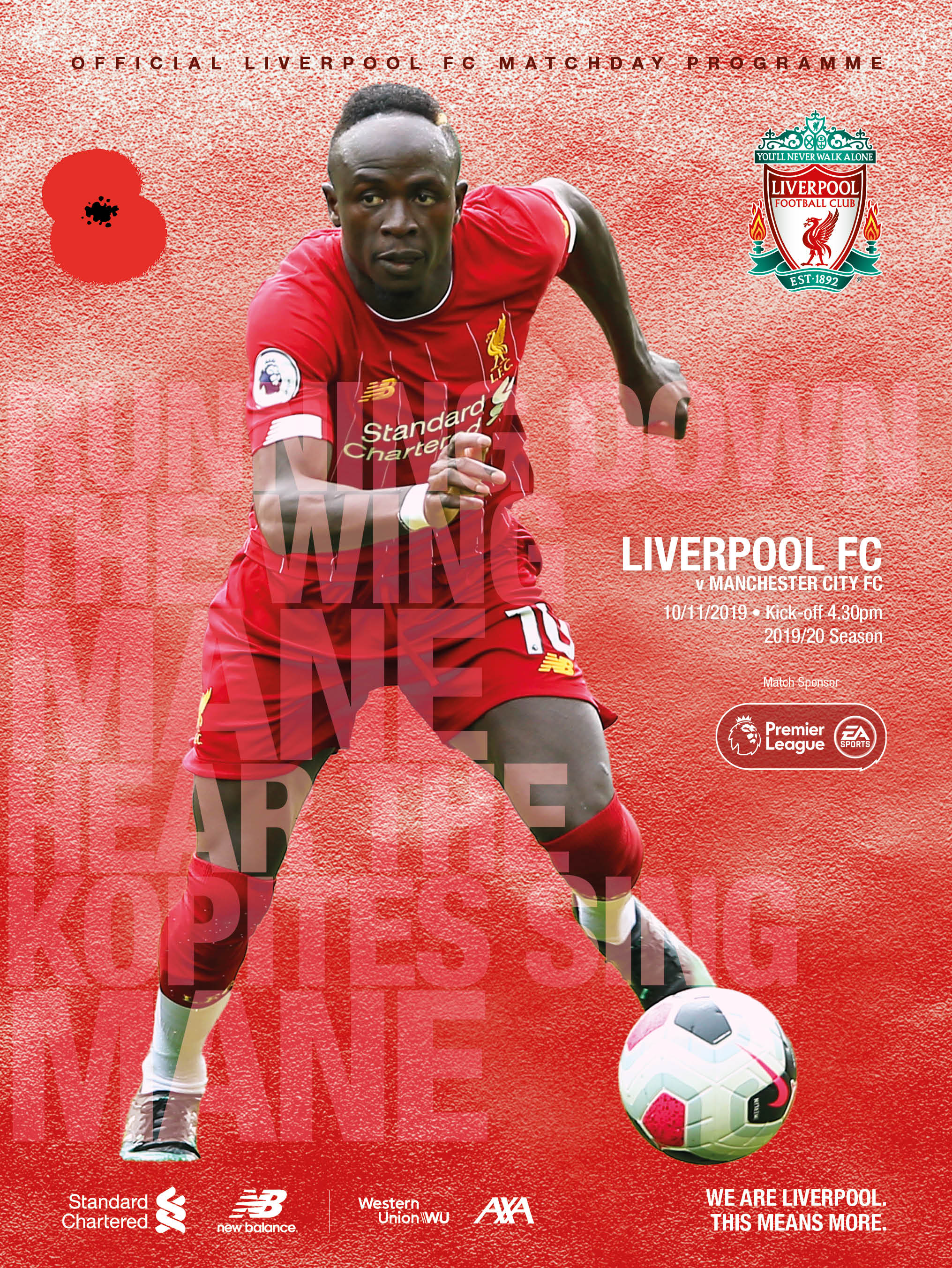