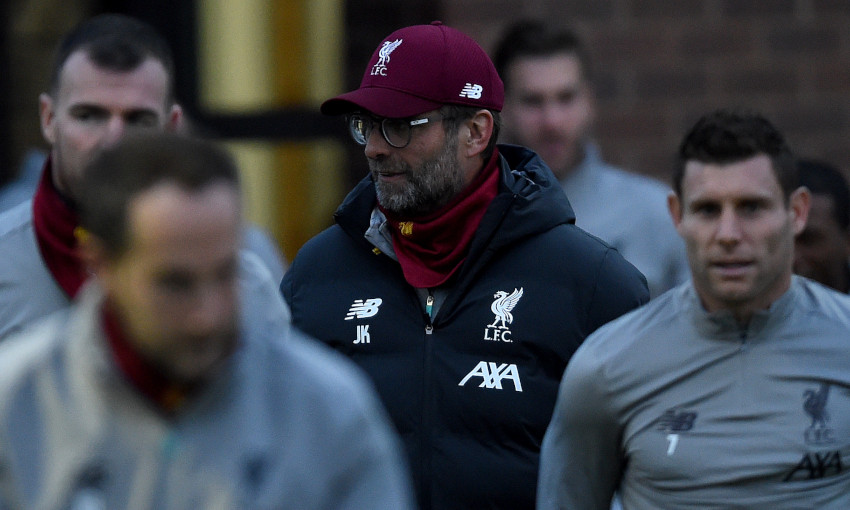 Jürgen Klopp reported no new injury concerns to deal with following the comeback win against Aston Villa in the Premier League at the weekend.

But the swift turnaround between full-time at Villa Park and kick-off in the Reds’ fourth fixture of Group E is likely to necessitate some alterations to Klopp’s XI.

“We will hopefully have a couple of fresh legs in,” the manager told Liverpoolfc.com on Monday.

“It’s clear that we want that, but it’s not like we will do so many changes that you cannot recognise our team anymore and think, ‘Who is that?’

“This period was absolutely OK because we made changes against Arsenal, we had to, then we played Aston Villa, now we have to look a little bit at what we do tomorrow night.

“But it’s all about having the best formation for this game, nothing else. It was always like this and will always be like this.”

Joel Matip, Xherdan Shaqiri and Nathaniel Clyne remain sidelined with injury, while Ki-Jana Hoever is still away at the FIFA U17 World Cup.

But Klopp does have choices at his disposal after the squad came through the hard-fought clash with Villa unscathed in fitness terms.

“I think [it’s] pretty much as we looked before the last game [against] Aston Villa, nothing really changed,” said the boss.

“Nobody told me anything. Yesterday in training everybody could do what he had to do, but in this period of the year we know things can happen overnight [but] no, nothing [new] that I know. Everything should be fine.” 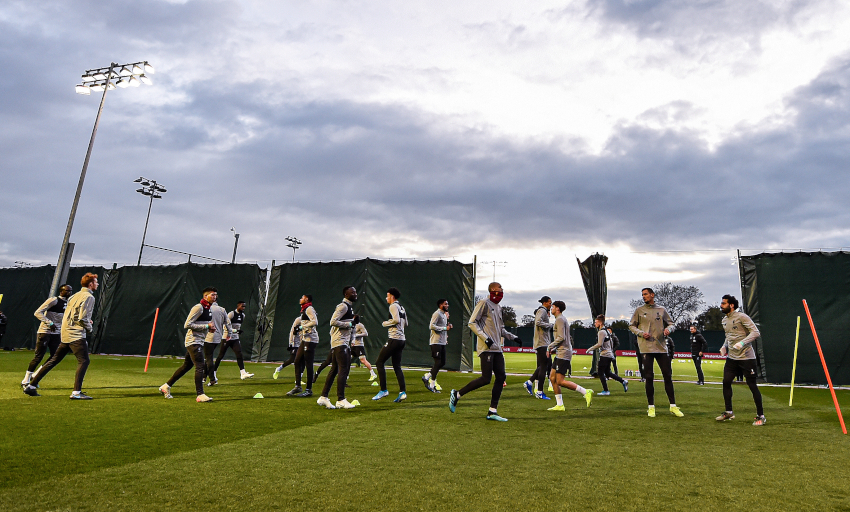 Genk coach Felice Mazzu named a 25-man squad for the trip to Merseyside, though Jere Uronen will not be available despite travelling.

Left-back Uronen, who started the meeting between the sides a fortnight ago, is sidelined with injury. Goalkeeper Danny Vukovic also remains ruled out.

“I [brought] everybody because I think it’s a great moment for the club and all the players. My desire was that everybody was here,” said Mazzu at his pre-match press conference.

“We play against the best team in the world, I think, at the moment.

“It’s a moment to enjoy – but to enjoy giving [our all] on the pitch and to play the best football possible. We play a big game against a big team, perhaps one time in our life a game like this on this pitch. It’s important to play and give our [all].”