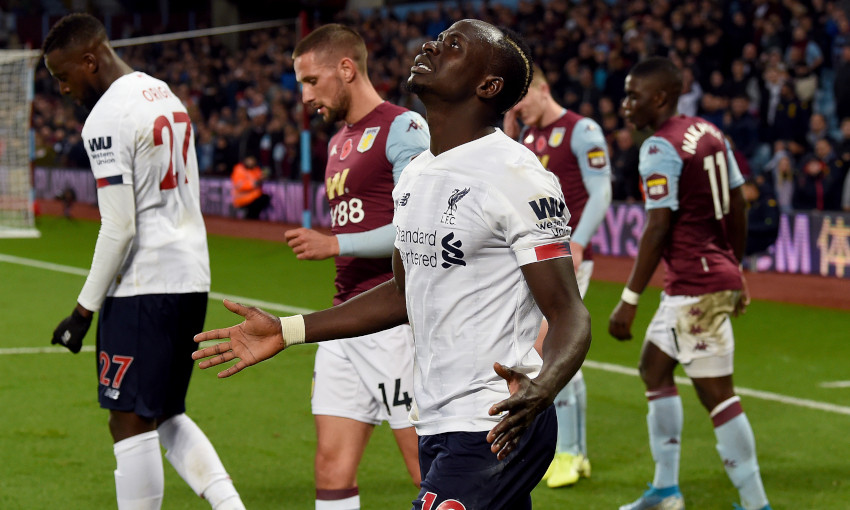 Sadio Mane struggled to sum up the emotion of his stoppage-time winner at Villa Park on Saturday.

The Liverpool No.10 sealed a stunning turnaround against Aston Villa with an arrowed header from Trent Alexander-Arnold’s corner with just seconds of the game remaining.

Jürgen Klopp’s side had trailed for the majority of the Premier League clash, Trezeguet having given Villa a lead midway through the first half.

But Mane set up Andy Robertson to equalise three minutes before full-time and then himself snatched all three points in dramatic fashion at the very end. 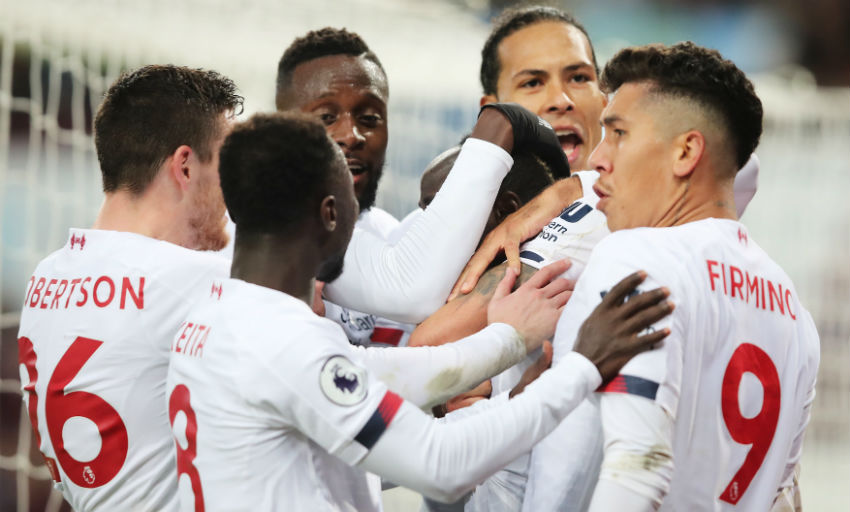 “I’m struggling to describe how happy we are,” he told Liverpoolfc.com. “But for sure we are very happy and we deserved to win these three points, which was really important for us.”

The Reds fell behind for the third league match in succession but the late strikes by Robertson and Mane meant they have recovered to take seven points from those fixtures.

Mane felt his team’s resilience on a difficult afternoon made them worthy of the victory.

“It’s always going to be tough but I think our reaction was perfect,” said the forward. “In the first half it wasn’t our best performance but, like we said, we just had to push hard as a team and give everything and try, try again.

“That’s what we tried to do and at the end we created some chances and we scored two goals. For sure it wasn’t our best performance but we deserved the three points.”

The win maintained Liverpool’s six-point lead over Manchester City – who also came from behind on Saturday, to beat Southampton – before last season’s top two face off at Anfield next Sunday.