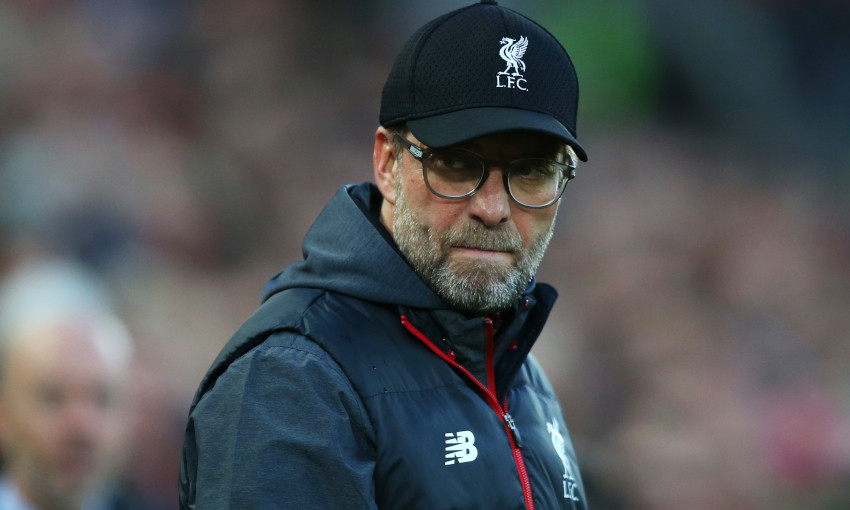 Jürgen Klopp has confirmed discussions are ongoing regarding when Liverpool's Carabao Cup quarter-final against Aston Villa could be played.

The Reds will be participating in the FIFA Club World Cup in Qatar during the week when the League Cup last-eight ties are scheduled to take place.

Klopp was asked for an update on the situation on Friday, including the suggestion that two different Liverpool teams could play in the same week.

“I don’t know [when the Villa tie will be held],” replied the manager. “We discussed it already obviously – we have to because there is not too much time to make that decision, but there is no final decision yet.

“If we would play while we are in Qatar that would be two different teams, but we cannot leave any players at home for the Carabao Cup. We have two games there in a very busy period, it’s not that we can go there with 11 players and say these 11 guys play the two games in Qatar and the other guys play at home in England against Aston Villa. It doesn’t work like this.

“So we have to make a decision and we will make the decision, but not yet.”

Klopp: European nights are different now - but our responsibility is the same

'It'll be a proper challenge, a proper fight' - Klopp's verdict on Midtjylland test