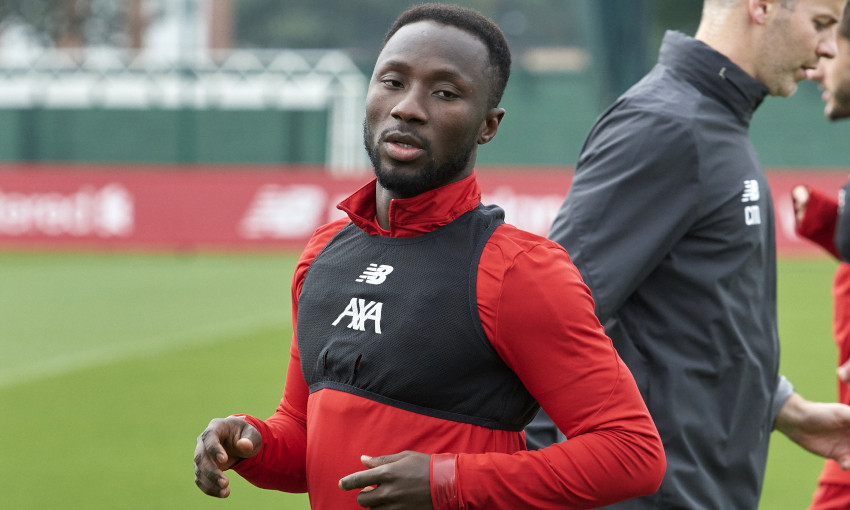 Liverpool will need to assess the fitness of Naby Keita ahead of Saturday’s trip to Aston Villa, Jürgen Klopp has confirmed.

The midfielder sustained an injury during the second half of Wednesday night’s Carabao Cup victory over Arsenal at Anfield which forced him from the field.

The Reds will check on his condition before deciding whether he can make the journey to Villa Park; however, Joel Matip will not figure as he continues to overcome a knee problem that has kept him out of the last three matches.

Klopp told his pre-match press conference: “Naby I don’t know yet [if he’s available], we will see.

“Joel is not [available] for the next few weeks.”