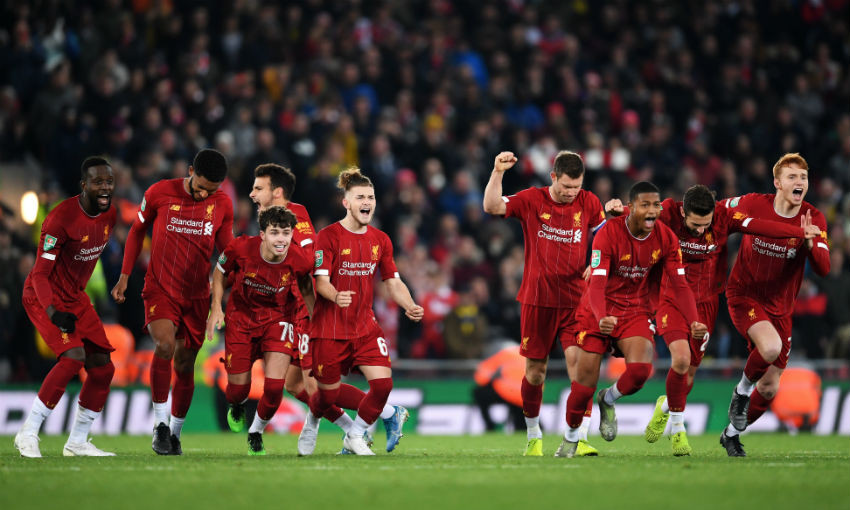 And it was the Reds who kept their nerve in the ensuing penalty shootout, with Caoimhin Kelleher saving Dani Ceballos' effort before Curtis Jones stepped up to slot home the decisive kick at the Kop end.

Our cameras had exclusive access to areas of the stadium including the players' tunnel before, during and after the match to capture footage you can't see anywhere else.

Watch the latest edition of Inside Anfield below...