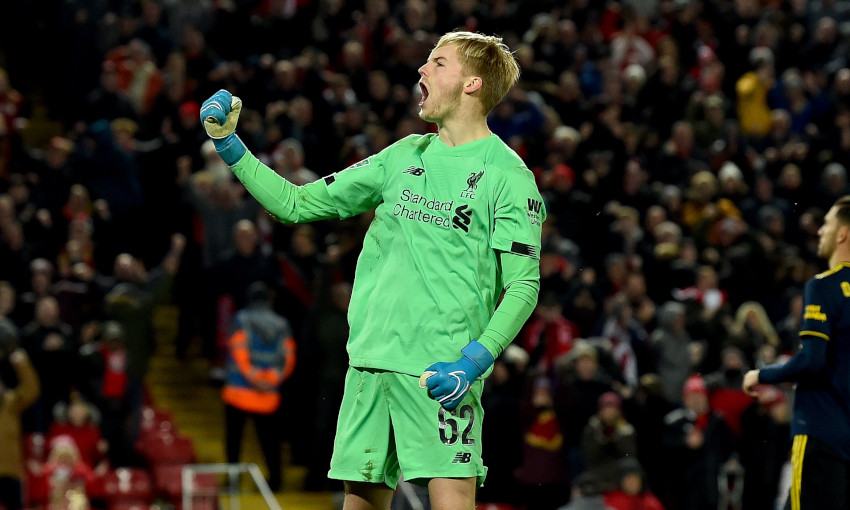 Caoimhin Kelleher has revealed the message he used as inspiration in Liverpool's Carabao Cup penalty shootout with Arsenal was simply: "You've got nothing to lose."

The draw meant an immediate battle from 12 yards to decide a place in the quarter-finals – and Kelleher made the only save with a brilliant leap to push away Dani Ceballos’ kick.

“As soon as the final whistle went, all the focus was on trying to save in the shootout,” the goalkeeper told Liverpoolfc.com post-match.

“Some of the lads and the coaches said to me, ‘You’ve nothing to lose, just try to be the hero.’ And luckily I did it in the end.

“It was a bit of a whirlwind. I’m obviously happy but it’s just hard to sum it up at the moment. It has all gone by quite quickly. It’s just unreal, to be honest.” 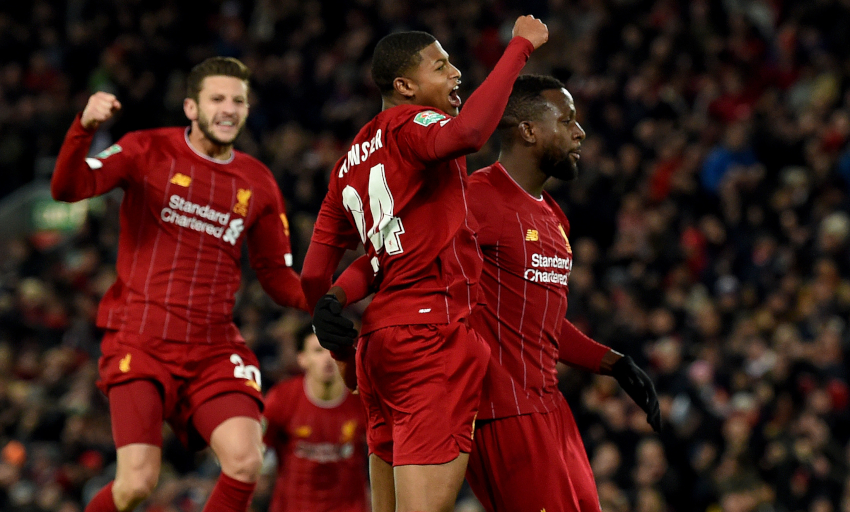 Liverpool went in front after six minutes of the contest but were later 3-1, 4-2 and 5-4 behind across the remainder of a breathless encounter.

Their eventual triumph on penalties was another example of the spirit and determination within the team, which Kelleher explained is shared by every single player.

“It goes right through the whole squad,” said the 20-year-old.

“We have a never-say-die attitude and we showed that once again, coming from behind on a few occasions. Div scored an unreal goal to keep us in it. It just goes right through the whole squad that we’ll never give up.”

The clash with the Gunners represented Kelleher’s second senior appearance for the club following his debut at Milton Keynes Dons in the previous round.

It was an occasion that will stay with the stopper for a long time.

“It was unbelievable tonight,” he added. “Once you hear [the fans] singing You’ll Never Walk Alone and you’re actually playing, it’s quite surreal. It’s just an unreal feeling. It’s class.”