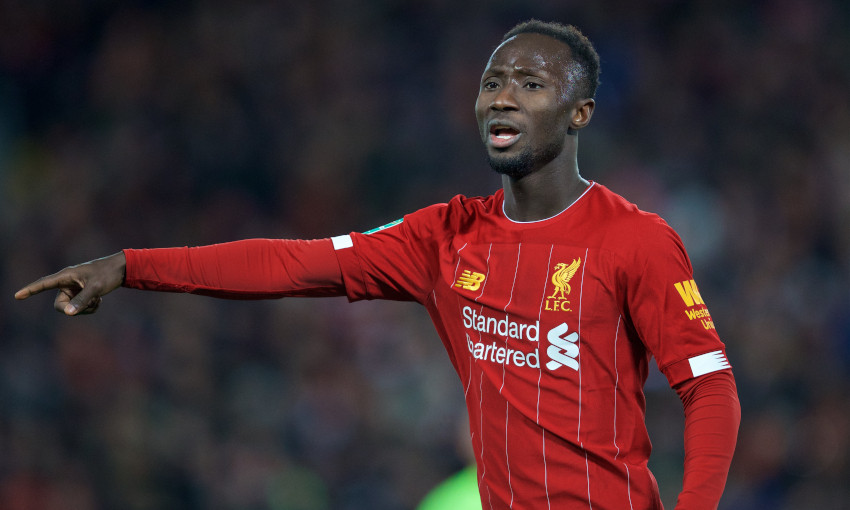 Liverpool will have to assess the injury that prompted Naby Keita's withdrawal in Wednesday's Carabao Cup tie against Arsenal.

The midfielder was replaced by Curtis Jones 55 minutes into a game that ended 5-5 at Anfield, with the Reds progressing to the quarter-finals after winning the penalty shootout.

“If Naby’s injury is not so serious, which I hope, then it was a nearly perfect night,” Jürgen Klopp told Liverpoolfc.com post-match.

“He felt a little bit. I saw it, he slipped when he lost the ball. He slipped away, I saw him limping afterwards and that’s why we did it.”