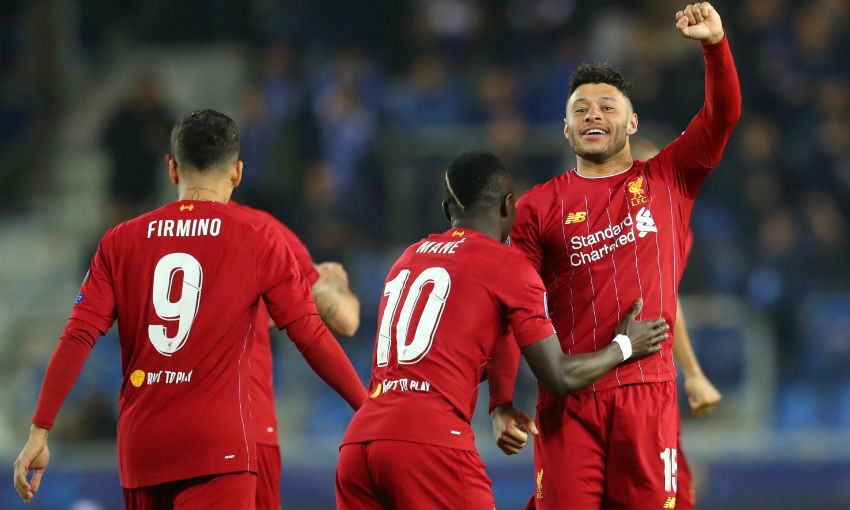 Alex Oxlade-Chamberlain has been nominated for both the Champions League Player and Goal of the Week awards.

The midfielder starred on his first appearance in the competition in nearly 18 months as he netted twice in the Reds' 4-1 victory at Genk on Wednesday.

After opening the scoring in the second minute, the No.15 then made it 2-0 with a breathtaking outside-of-the-boot finish in the second half.

You can cast a vote for Oxlade-Chamberlain's goal by clicking here and his performance here.