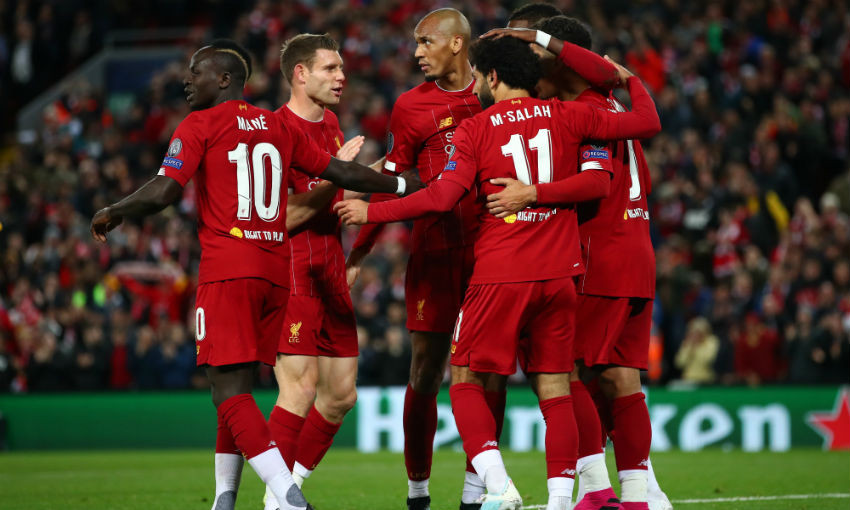 Liverpool will be looking to maintain their excellent record against Belgian opposition when they take on Genk in the Champions League on Wednesday evening.

The Jupiler Pro League champions are set to be the club's 130th different European opponent and the 77th in this competition.

The Reds have earned 10 wins, two draws and suffered a single defeat in previous contests with teams from Belgium, having faced Anderlecht, Club Brugge and Standard Liege.

The only reverse came at the hands of Anderlecht in the first leg of the 1978 European Super Cup as Bob Paisley's side lost 3-1.

Liverpool last scored four or more goals in successive European games in the 2017-18 Champions League campaign, netting seven at home to Spartak Moscow in the group phase and then five at FC Porto in the knockout stages.

Alisson Becker could play his first game in this competition since last season's final.

What a nice feeling to be back in action!!! #Godisgood #AB1

Mohamed Salah has scored 18 goals for the Reds in the Champions League, the second-highest total in the club's history. Steven Gerrard netted 30 times in the competition, while Roberto Firmino and Sadio Mane each have 15.

Firmino has missed only one of Liverpool's 44 European games under Jürgen Klopp.

Today is Fabinho's 26th birthday and should he score, the Brazilian would be the first Liverpool player to find the net on his birthday since Daniel Sturridge, who did so against Manchester United in September 2013.

Genk are still awaiting their first victory in the Champions League proper, having lost six and drawn eight of 14 matches.

In seven CL games at home, they have drawn six, with the only loss coming at the hands of AS Roma in 2002-03. 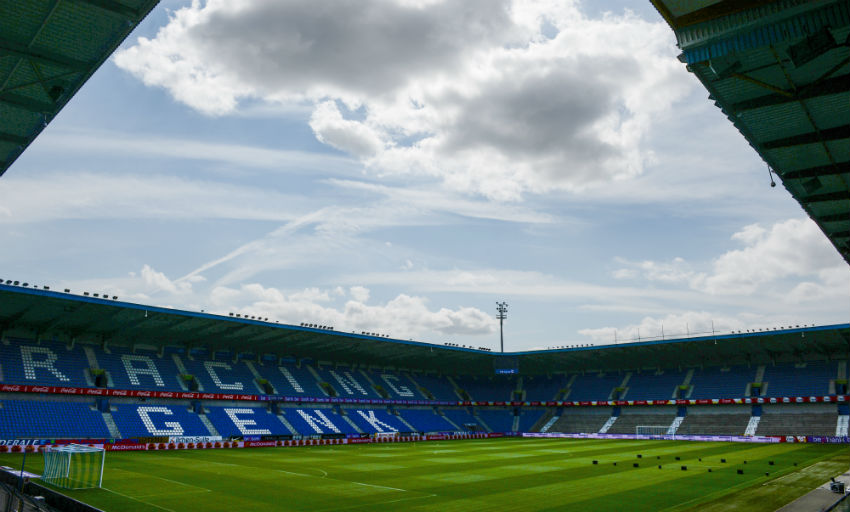 Last season, Genk participated in the Europa League - winning all six qualifying matches and then topping their group with three wins, two draws and a solitary defeat in a pool with Malmo, Sarpsborg and Besiktas.

In the last 32, they drew 0-0 at Slavia Prague before losing 4-1 in the return. That defeat to Slavia was their first in 17 home European matches.

The referee for this tie is Slavko Vincic of Slovenia. He has taken charge of Liverpool once before - the 1-1 home draw with Sion in the Europa League in October 2015.