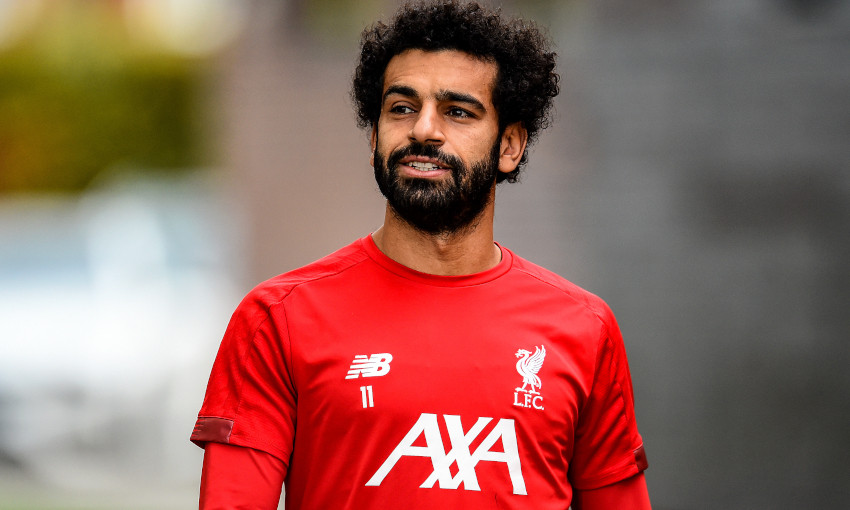 Mohamed Salah returns to the Liverpool squad for Wednesday's Champions League clash with Genk, but Trent Alexander-Arnold and Joel Matip are set to miss out.

Salah takes his place among the 19 travelling players who departed John Lennon Airport on Tuesday afternoon for Belgium after missing Sunday’s 1-1 draw at Manchester United.

However, Alexander-Arnold remains on Merseyside due to a virus, as does Matip, who has a sore knee.

After a win and a defeat in Group E so far, Jürgen Klopp’s side face the Belgian title-holders away from home in the first of back-to-back meetings between the clubs.

Liverpool trained at Melwood on Tuesday afternoon before flying to Belgium for Wednesday’s 8pm BST kick-off at KRC Genk Arena.