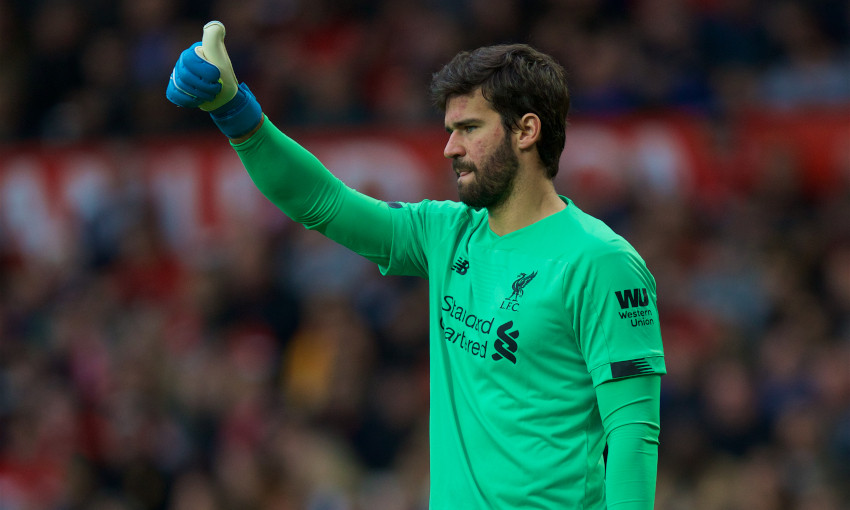 Liverpool's Alisson Becker has been shortlisted for the inaugural France Football Yachine Trophy for the best goalkeeper in world football.

Alisson helped the Reds win the Champions League in his debut season with the club and then was between the posts for Brazil’s Copa America triumph in the summer.

He claimed the Premier League Golden Glove and Champions League Goalkeeper of the Season award for 2018-19, and was named The Best FIFA Men’s Goalkeeper for 2019 last month.

The Yachine Trophy is a goalkeeper-specific accompaniment to the annual Ballon d’Or prize, named after Lev Yashin – the only goalkeeper to have ever won the main accolade.

The stopper was also among the Reds players nominated for the main Ballon d'Or award – click here for more details.

The winners will be revealed at the Ballon d’Or awards ceremony in Paris on Monday December 2.