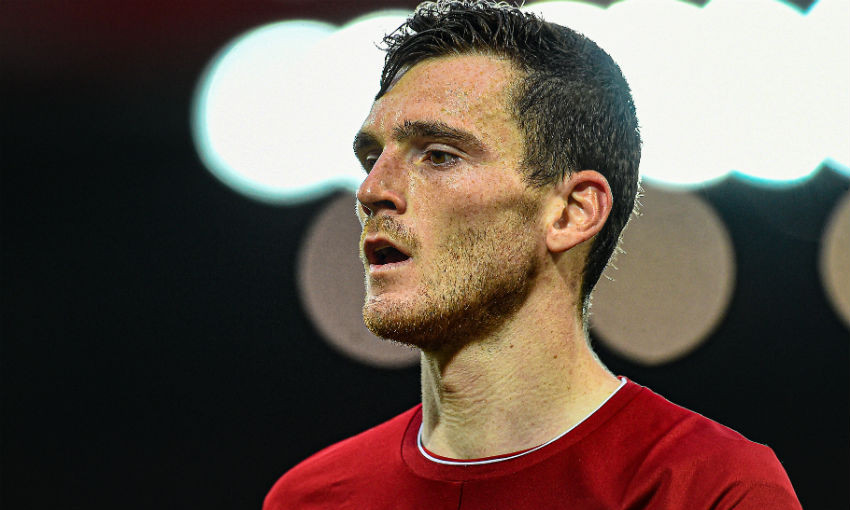 The fact it is something of a footballing cliche makes it no less true for Andy Robertson.

“I don’t think it matters what your form is like in these games. It doesn’t matter that we’ve won eight on the bounce and they’re struggling. It’s Man United v Liverpool. It will be a one-off game and we’ll see who comes out on top.”

Liverpool’s left-back is, of course, referring to Sunday’s Premier League meeting at Old Trafford - the 203rd instalment of one of sport’s fiercest and most fabled rivalries.

The Reds, winners of 17 consecutive top-flight matches overall, make the short journey east seeking to maintain an impeccable start to the domestic season that has seen them open up an eight-point lead at the summit of the table.

United, by contrast, head into the weekend in 12th place having collected nine points from their opening eight matches of the campaign.

Such statistics are of no interest to Robertson, however. 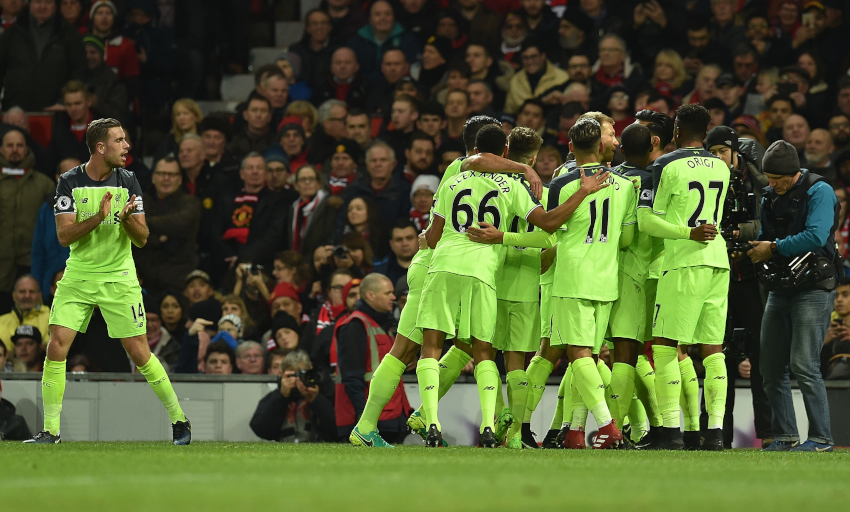 “I think what makes it so special is that it’s historic,” the Scotland captain stated.

“There have been such great battles down the years. And they’ve always had top teams who have always fought against each other for everything on the pitch.

“It’s always like that. And it’s genuinely a different atmosphere when you play against them. It’s a historic stadium, nice, though I prefer Anfield… The atmosphere is good, too. There is always an edge to it.

“It’s a proper game and, sometimes, it gets played like a cup tie… I have no doubt that they’ll produce a reaction after a poor performance against Newcastle.

“I’m absolutely sure that they will be firing and wanting to kick-start their season. For them, there would be no better time to do it than against us.

“But we have our own objectives and our own aims. That’s what we’ve got to be striving for.”

Robertson also has no concerns over the possibility of the international break proving disruptive to a Liverpool side that has performed with a relentless rhythm so far in the 2019-20 Premier League.

He continued: “It’s fine when we all get back from an international break.

“Everyone is just so focused on what we’re trying to do with Liverpool, it’s not as if we have time to talk about how we all got on with our national teams. As a team, we are very driven to succeed.

“We’re so focused on getting right back into our stride for the next big Liverpool game. That’s especially true this week, because it’s Man United away.”